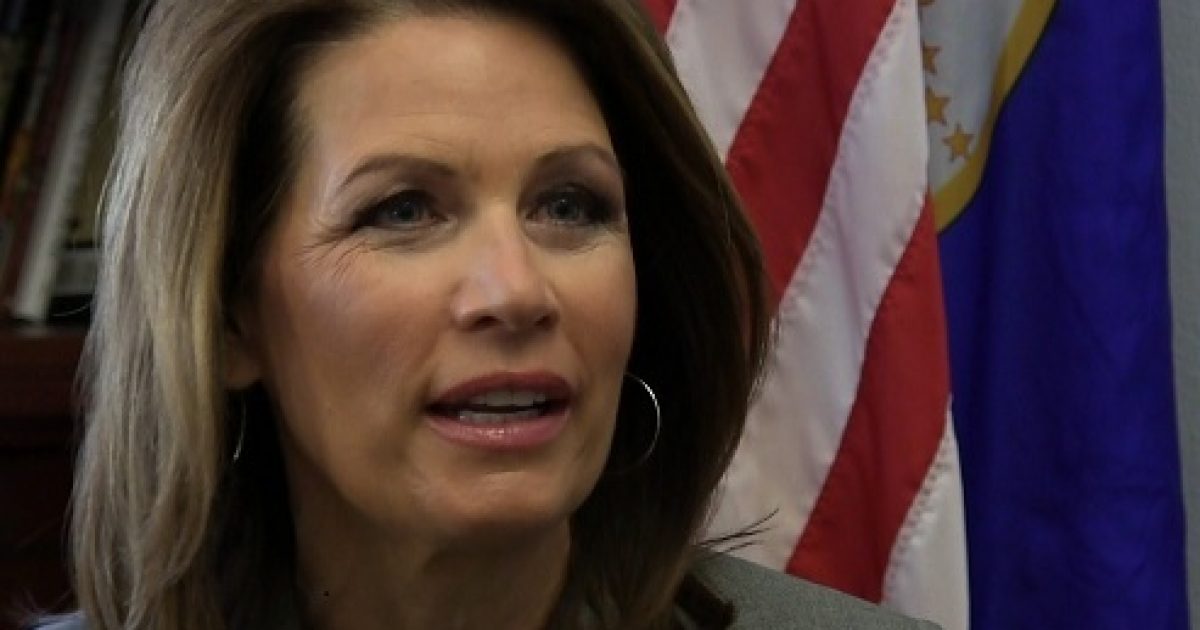 Michele Bachmann- Obama “Waving a Tar Baby in the Air”

Bachmann said that Obama doesn’t know “zilch about the economy and what to do in the business world,” and added that he didn’t have “any background when he came in and has proved it over and over in spades.”

Bachmann also said the Obama’s recent Keystone XL pipeline proposal was a joke and that it was hypocritical of him to blame oil speculators.  Bachmann explained that the President has every tool at his disposal to deal with speculators and “if there is a problem (with oil speculators) then President Obama is the problem for failing to utilize these tools that he has.”

This is just about waiving a tar baby in the air and saying that something else is a problem. I have never seen a more irresponsible President who is infantile in the way that  he continually blames everyone else for his failure to first diagnose the problem and second to address the problem. – Congresswoman Michelle Bachmann