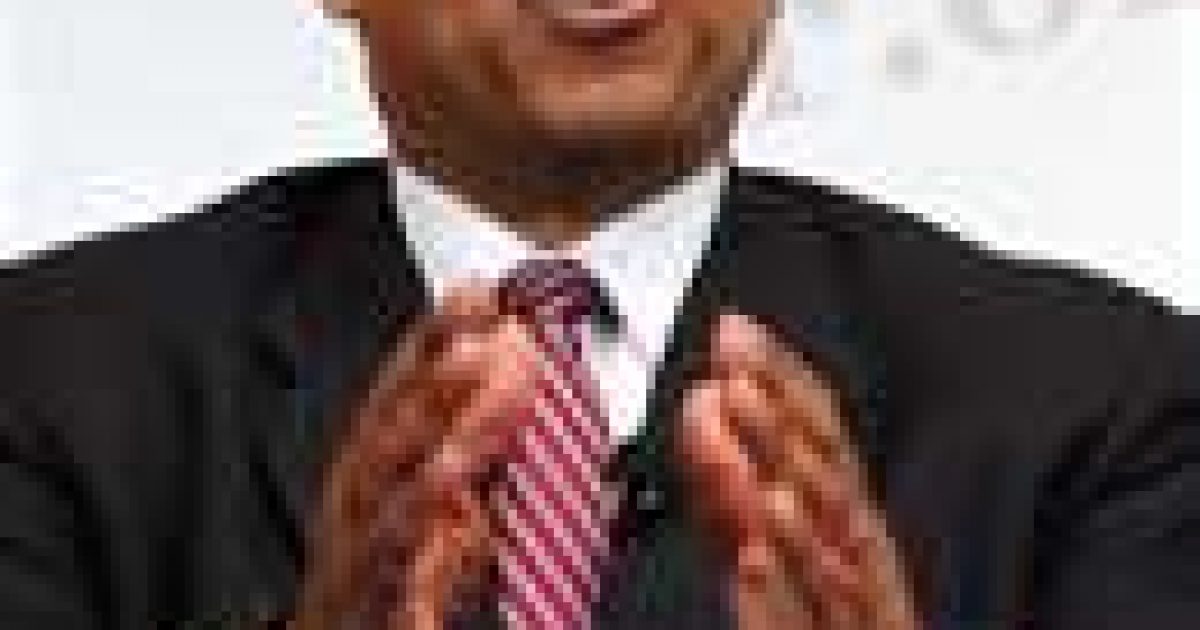 Conservative columnist and former Ohio Secretary of State Ken Blackwell is seriously considering a run for the U.S. Senate in Ohio. If Blackwell were to decide to run for the Senate, he would first have to get through a contested Republican primary before matching up against the incumbent uber liberal Democrat, Senator Sherrod Brown. After Mr. Blackwell addressed this past weekend’s Faith & Freedom Conference in Washington, D.C.,  Mr. Blackwell, spoke to reporters about his possible match up with Senator Brown late next year.

When asked if he would support a Republican Presidential candidate who would be in favor of civil unions, Blackwell stated, “I will only vote for a Republican candidate that defends traditional marriage as a union of one man and one woman.”