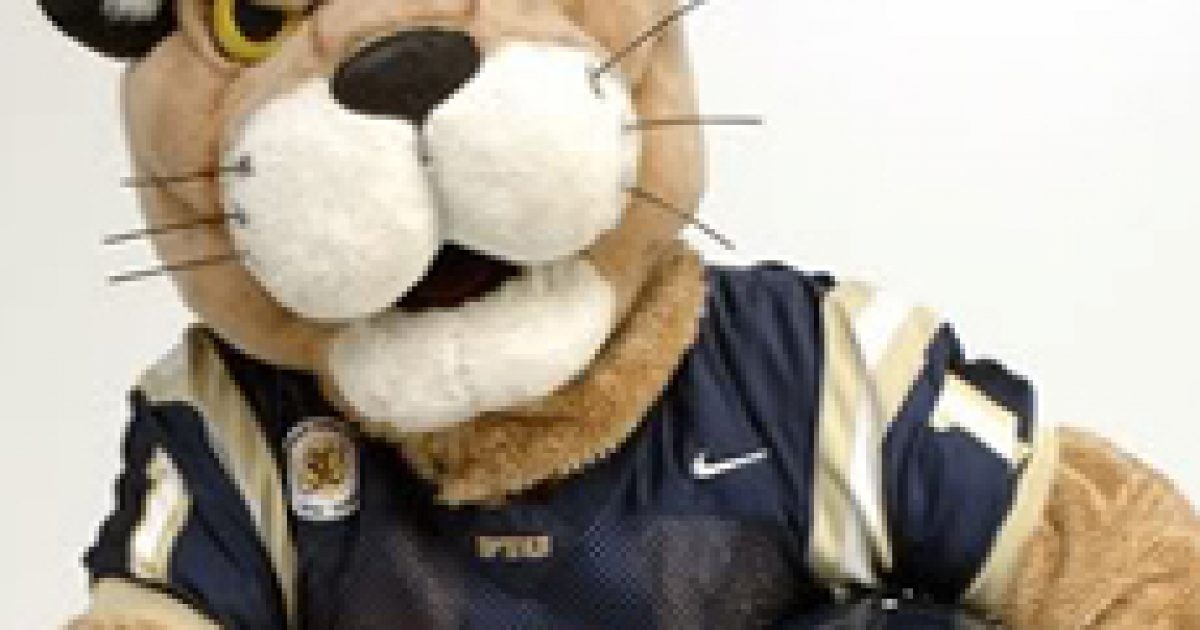 Senator Rubio Goes Back To School

Freshman Senator Marco Rubio maintains a daunting schedule that ranks up there with the most active politicians in Washington, D.C.  Not only does Rubio keep to his hectic Senatorial calendar while in the nation’s capital, he routinely makes his way back down to Florida to address his constituents back home in Miami as well as throughout the state.  On top of that, Senator Rubio juggles his Senatorial responsibilities with his young family, which includes his wife, aka ‘The Boss’, and his four young Rubio mini-me’s who are more than enough work by themselves.

So with obviously plenty of time to spare at this juncture in his career, Senator Rubio has gone back to teaching at Florida International University in Miami.  Recall that Rubio taught at FIU both before and during his campaign for the U.S. Senate, only to leave his position after being elected.  Sources say that Rubio might attempt to juggle his U.S. Senate schedule with that of a college professor on Mondays and Fridays- the Senate’s typical work week is Tuesday-Thursday.

Upon running a faculty search on the schools website, Senator Rubio’s name pops up as faculty under Department name, SIPA, the School of International and Public Affairs. The school also posts Rubio’s teaching email address. Senator Rubio’s response to my inquiry of why he went back to teaching was simple and to the point:

Senator Rubio can do many things, and one cannot blame him for making the unselfish decision of thinking of his family first and getting a second job to make ends meet- there’s no doubt that many Americans can relate with Senator Rubio’s decision.  There is however no truth to the rumor that Rubio will be filling in as a backup for Roary the Panther, the Golden Panthers’ lovable little mascot.
0SHARES
ShareTweet