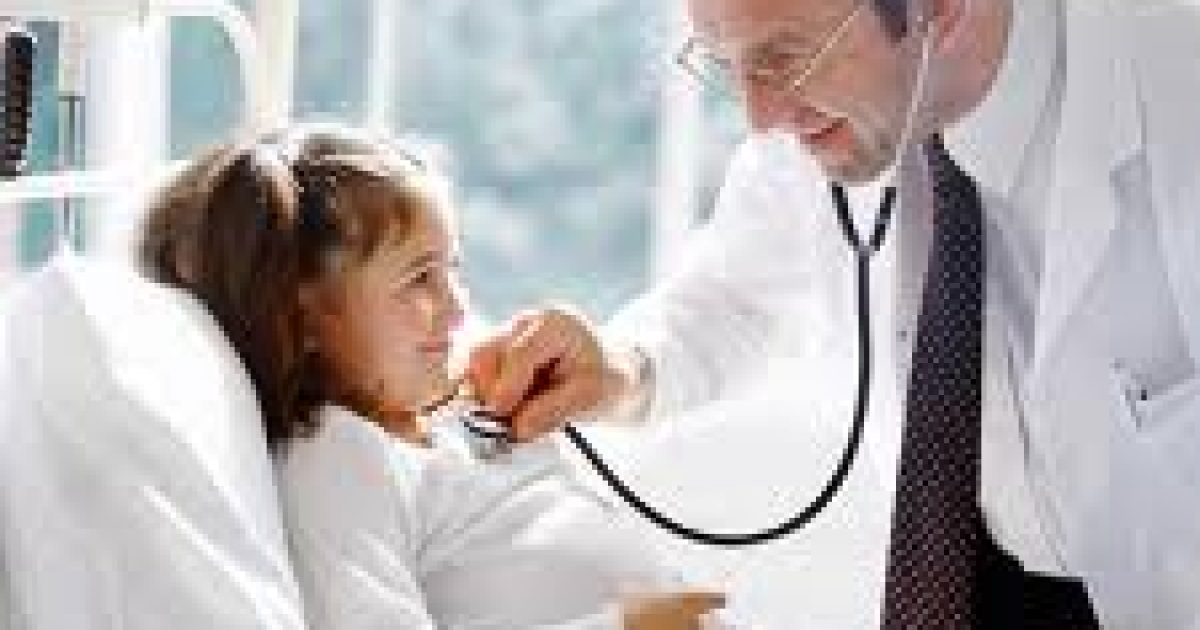 On the last day of the Florida Legislature’s 2011 session, lawmakers need to be careful not to ‘jump the shark’ by being  hasty with broad actions that create unintended problems under the guise of solving one.  There is an increasing possibility that such dangerous and overreaching policy is at risk in the so-called ‘Pill Mill’ bill aimed at curbing prescription drug abuse.

The House is continuing to push a misguided proposal for an across-the-board ban on doctors dispensing certain classes of medications directly to their patients. As someone who has been injured and has undergone several surgical procedures and received medication directly from my doctor, I can tell you that the House proposal is an unnecessary tainting of all doctors with a broad brush that represents government intrusion in the relationship between patients and doctors.

I outlined this ‘Obamacare-lite legislation a few weeks back in saying,” Many fear that this bill is simply Obamacare-inspired legislation masked with a anti-crime bow wrapped around it because of the mandates within the bill that control a provider’s practice.”–Shark Tank-Pill Mill

While the House and supporters of its position have used superficial emotional arguments to make their case, there are many relevant policy arguments about why an outright ban against physician dispensing is the wrong way to go.

Police don’t shut down an entire expressway or Turnpike to stop speeders and curtail dangerous aggressive drivers. Similarly, it’s one thing to target bad doctors who are responsible for the pill mill epidemic — but the House approach will punish all doctors and their patients(including me,as I am scheduled to have more medical procedures) by completely prohibiting legitimate dispensing by doctors, too.

Insurance companies are seeking a windfall bonanza of profits by stripping millions of patients of their right to receive medication from the doctors whose advice they trust most.

Why not provide workers comp doctors with an exemption to the ban? It is already a safe and highly regulated system in which checks, balances and adequate controls are in place. Aside from the harsh rhetoric that has come from some in the Capitol, there is no justification for this broad ban that punishes the innocent in order to get the guilty few.

There is a better way to shut down the misuse of prescription painkillers — but it’s not by demonizing doctors and enacting a widespread ban that is against the best interests of patients. It’s more than ironic that conservative Republican lawmakers who believe in freedom and deregulation are risking leaving a dark legacy of blocking the relationship of patients and doctors with government and bureaucrats

Sen. Mike Fasano, of New Port Richey, has come up with a logical, wise and reasonable approach to toughen and bolster penalties and to  punish the real lawbreakers, without assuming that all doctors and patients are trying to game the system.

The Fasano proposal includes some excellent tough-on-crime provisions from Attorney General Pam Bondi that strengthen penalties and help law enforcement and prosecutors catch and punish the people who have turned Florida into a haven for pill pushers.

This has been called the most conservative Legislature in Florida history. It would be unfortunate if they wildly veer off course on the last day of session to pass a bill that unnecessarily violates conservative principles by increasing the role of government in the doctor/patient relationship.