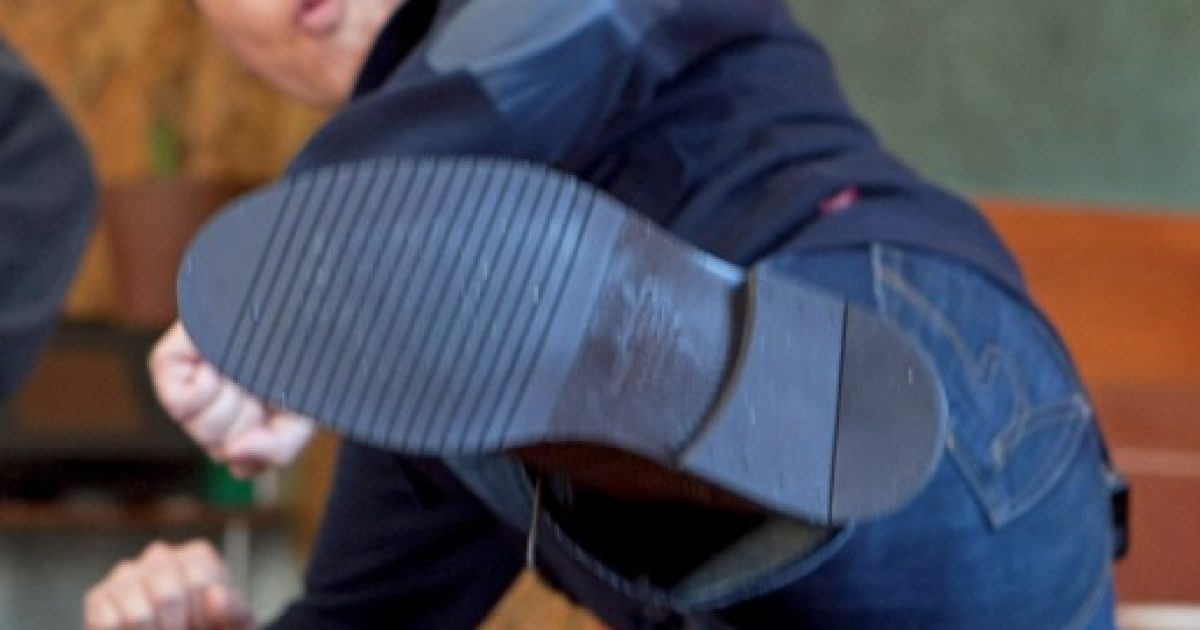 “Big Design” Is Going Out of Style in Tallahassee

We’ve all heard of the powerful lobbyists and unions that make Washington D.C. and Tallahassee tremble with fear- the SEIU, the AFL-CIO come to mind- but now there’s a newly organized labor force on the block to be reckoned with that makes these groups look like pussycats- look out, here come the (Commercial)Interior Designers!  Yes, the Interior Design lobby is standing up to those who question their monopoly on expertise in kitchen & bath accessories- not to mention home organization!- and the lobby is not going to go quietly into the night as they oppose legislation aimed at deregulating the licensure of interior designers.

How is this important?  Well, the truth of the matter is that this ‘union’ of sorts wants the trade to remain regulated so that it’s easier for them to dictate who can and cannot join their ranks and determine who really is an “interior designer.”  At present, the members of interior designer’s union pay dues, but by deregulating the trade, the door opens for any Floridian to start transforming those living spaces with their own personal ‘savoir-faire’ through their own unlicensed- gasp! interior design business!  For those of you not in the know, it is currently against the law to give interior design advice to anyone if you are not a licensed interior designer.  Now, it’s been a while since I’ve caught an episode of Design Star, but do you really want Vern Yip showing up at your door the next time you illegally tell your neighbor that your drapery fabric clashes with your love seat?

At present, there are over 33 Conservative organizations in support of deregulating interior design here in Florida.  The successful deregulation of the trade should result in more jobs and opportunities for Floridians.  The Florida House of Representatives has already passed H.B. 5005 which supports the deregulation of interior design and 14 other occupations- it’s now up to the Florida Senate to tackle this issue.

Late last month, a meeting was held to hear both sides of the deregulation issue, and let’s say it brought out quite a few ‘colorful’ arguments from the pro-regulation side.   One of the witnesses for the ‘Big Design’ stated that, “by not allowing interior designers to be specialists and focus on the things they do, what you’re basically doing is contributing to 88,000 deaths every year.” This witness declined to identify which populations are most at risk from falling HD flat screens or other fixtures crashing on their heads, but I digress.

I can’t end this piece without this quoting this gem- far and away the ‘coup de gras’ from the testimony rendered in support of regulation. Another ‘Big Design’ witness testified that, “Interior design is more than just selecting a color and a piece of furniture. It’s knowing the psychological impact of carpeting, and how carpeting affects the work environment and the living environment. There’s something to be said when you walk into a doctor’s office and the environment puts you at ease in your moment of illness and discomfort. It’s not fun when people get sick because of selection.”

I’ll be keeping close tabs on this legislation. If it passes, don’t hesitate to hit me up for some free advice on eco-friendly bedroom linens…