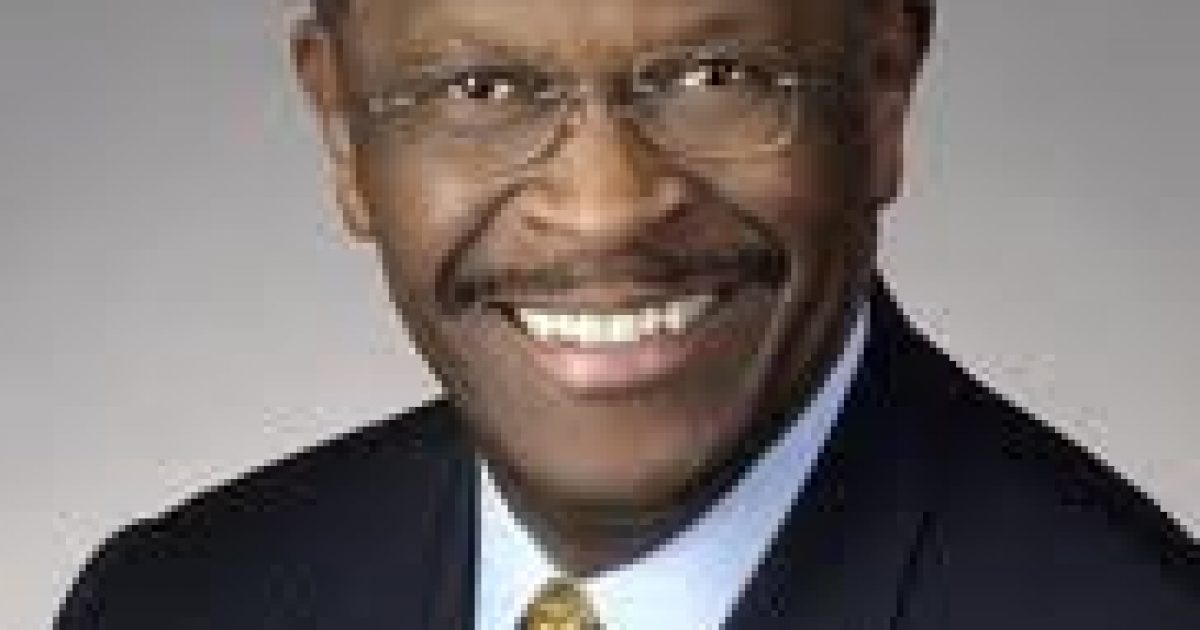 Businessman and potential Presidential candidate Herman Cain spoke to bloggers at CPAC where he reiterated the fact that although he backed the unpopular TARP bill in late 2008,  he “supported the concept of TARP without knowing what the details were… . The concept I agreed with (TARP), I didn’t agree with the implementation”

Cain also addressed his health, as many in the media have speculated whether or not he could sustain a Presidential run given his past health issues. Cain stated that he has overcome stage four cancer and is now five years cancer-free.  An important focus of a potential Cain presidential bid will be placed on Florida. Cain plans to aggressively campaign in Florida because of its strategic importance in the Republican primary, and it is still unknown at this time as to what the date of Florida’s primary will be, the timing of which could shift some importance from the Iowa Caucus.