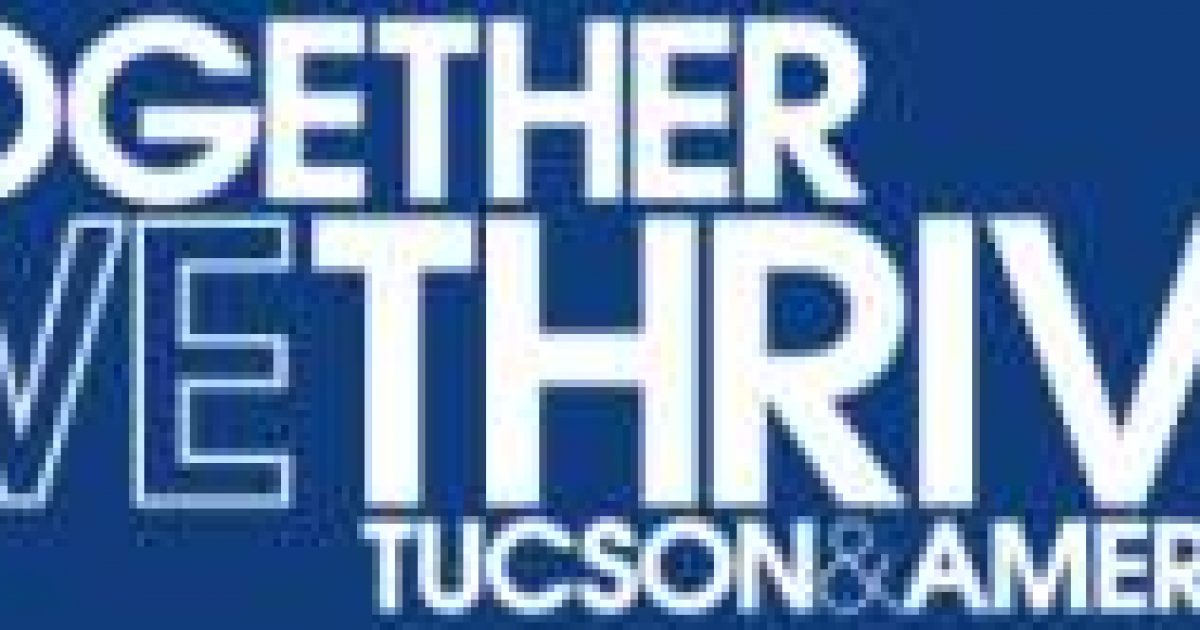 Last night’s memorial service in Tuscon to eulogize the dead and wounded in last weekend’s horrific shooting rampage featured a serviceable speech by President Obama that made several important points that needed to be made by our commander-in-chief.  While one can pick at some of the points that Obama made in the eulogy, the larger issue that Obama has is his overall affect– his seeming inability to express genuine empathy and compassion, as well as his lack of authenticity that easily leads one to believe that he is merely reading the speechwriters’ words off the teleprompter rather than actually taking them to heart.  But to paraphrase that famous Don Rumsfeld quip, you go to a memorial service with the President you have, not the one you might want or wish you had at a later time.

One of the noteworthy things the President did accomplish in his speech was that he took an unmistakable swipe at his allies on the Political Left who tried to assign blame and pin responsibility for this horrific crime on their political adversaries.  However, it should be noted that President Obama has yet to directly condemn the false and libelous accusations directed towards Governor Sarah Palin, who was directly blamed for inciting the shooting without a shred of evidence. If the President truly wants to help heal the country, he should acknowledge this divisive and libelous attack on Palin by getting out in front of the matter and defend her and other politicos from such outrageous attacks.

What was equally unsettling about the whole event was the campaign-like feel it had to it that was unbecoming of a memorial service.  And can anyone justify the distribution of branded t-shirts at the memorial that read “Together We Thrive”?  At best, that type of sentiment is entirely inappropriate for a memorial service, at worst, it sounds like clear code speak to rally a socialist movement.