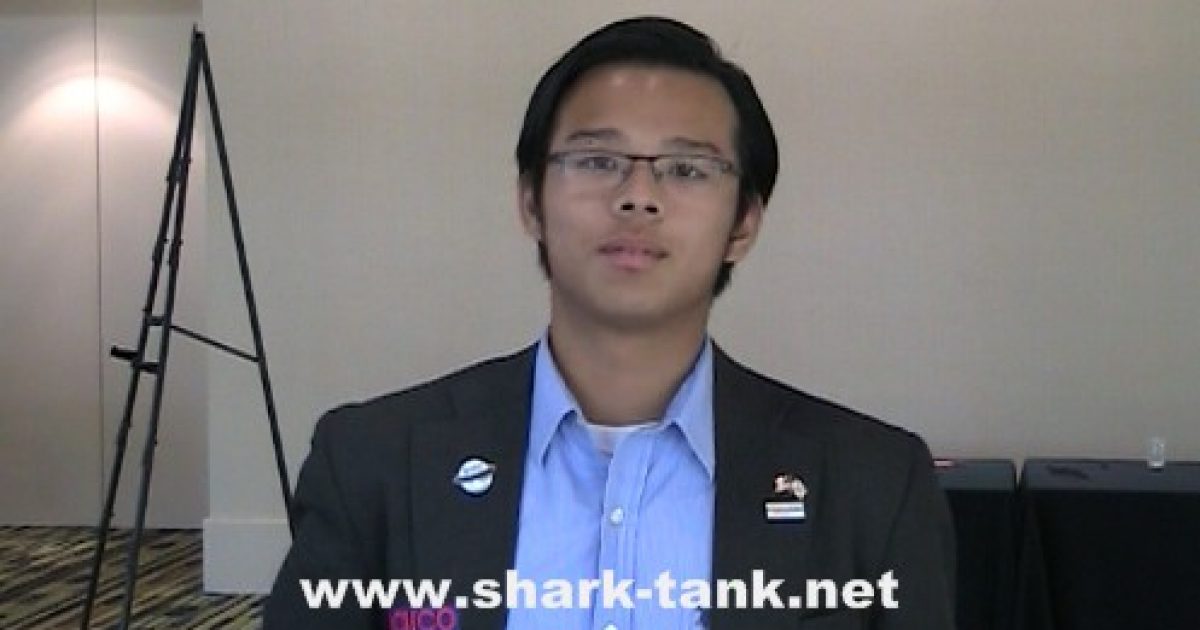 One of Marco Rubio’s top Orlando area volunteers, Mr. Harry Tsang, weighed in with his thoughts about the state of the Senatorial race as well as the RNC Victory 2010 rally held in Orlando this past weekend. Mr. Tsang has been on Team Rubio since the wee hours of the campaign and has be been instrumental in garnering support for Rubio along the I-4 corridor. Harry is loved by all, especially by a certain Tuna, and I expect to see Harry go far in his political career.  Is it too early to say, ” Harry goes to D.C.?”