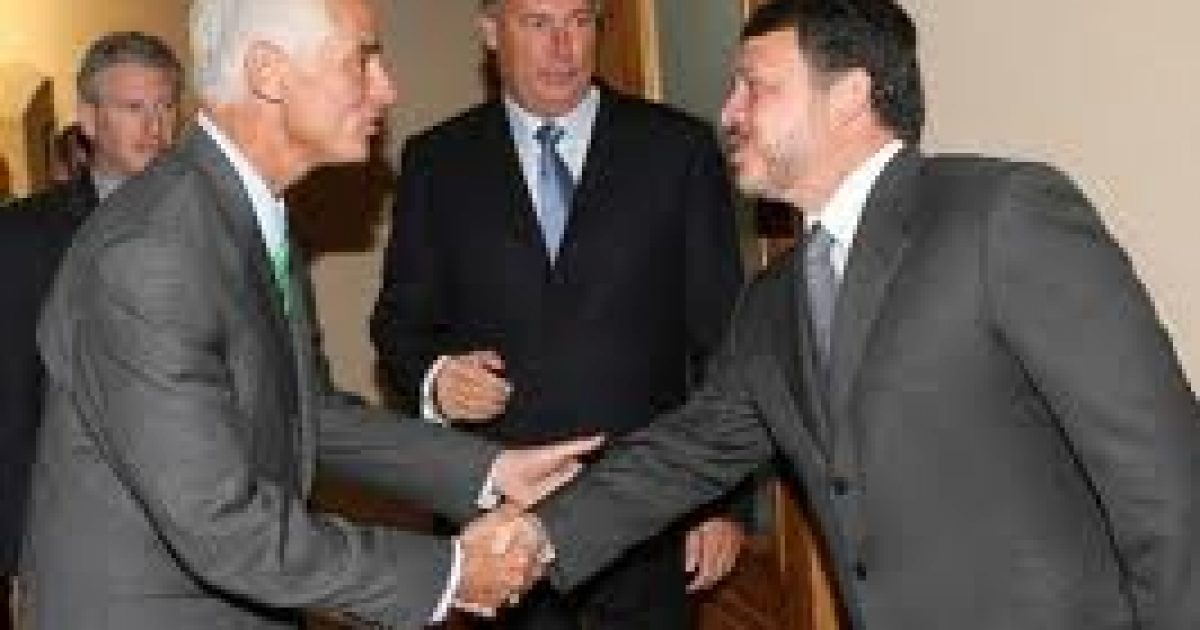 Well, well, well, look who’s back- it’s “Fire-Breathing” former-Congressman Robert Wexler, and he’s returning from Maryland to visit his old South Florida stomping grounds and his old friend Charlie Crist, along with his fading campaign for U.S. Senate.  The Palm Beach Post is reporting that Wexler will likely endorse Charlie Crist in front of one of the most reliable Democrat constituency groups in Florida- seniors who reside in the massive condo communities in South Florida.

Crist and Wexler go back a long ways- they were buddies going back their days in the Florida Senate.  After Crist became governor, Wexler and Charlie made many joint public appearances and also went on several overseas political junkets together- more on that in a moment.

While Wexler was enormously popular within the condo-community circuit, most people do not understand the extent of Wexler’s shady dealings, questionable associations, and most likely naked corruption that he was involved in.  Wexler played the game his entire career, and he abruptly resigned his ultra-safe Congressional seat to allegedly “pursue peace in the Middle East”, but if you believe that one, I have a bridge over the Inter-coastal that i’d love to sell to you.

In all probability, Wexler was “encouraged” to resign from Congress by authorities who were investigating Wexler for several potentially more serious offenses — securities fraud, campaign finance fraud, and possibly the falsification of a public instrument relating to a very suspicious mortgage transaction. There is wide speculation, including public statements back in March from Dick Morris- that Wexler is rumored to have cut a deal with federal authorities to step down from his Congressional seat in order to avoid prosecution.

Let’s refresh everyone’s memory about the former congressman who is flipping the bird to his former South Florida congressional colleague Kendrick Meek to endorse Crist:

First, Robert Wexler was closely associated earlier in his career with Anthony D’Amato, former chairman of Eagle Building Technologies, presently serving time in a federal penitentiary for stock fraud.  Some of D’Amato’s past history suggests that he had ties to organized crime.

Wexler initially claimed he barely knew D’Amato or anything his investments in Eagle Building Technologies- conveniently not disclosing that he attended a corporate event for D’Amato’s Eagle Technologies  in Puerto Rico.  Then more details came out:

In South Florida, Rep. Robert Wexler (D) has been dogged by questions over the past several months amid reports of his questionable financial dealings with the scandal-plagued company.

As the Boca Raton News first reported in October, Wexler already owned 2,000 shares of Eagle Building stock (purchased in September 2001) when he made an unusual $20,000 loan to the company last February.

The business arrangement raised even more eyebrows this fall when a Boca Raton News investigation revealed that members of the corporation agreed to repay the Congressman by issuing him 10,000 shares of stock.

Chief shareholders in Eagle Building have also offered Wexler political support in the form of campaign contributions and fundraisers.

And Wexler – who maintains he knew nothing about his investments in Eagle and ended up losing money in the deals – even flew to Puerto Rico last year to attend a groundbreaking ceremony for an Eagle project.

D’Amato gave $ 20,000 during the last election to a political action committee of U.S. Rep. Robert Wexler, D-Boca Raton, and held other fund-raising activities for the congressman.

Wexler claimed he barely knew D’Amato, but company and federal records show the legislator had dealings not only with D’Amato, but also with Eagle Building Technologies, including being a shareholder of the company.

Later on, Wexler amended his assertion that he hardly knew D’Amato. “It upsets me to no end that I trusted the wrong people,” he said at the time.

Yeah, Bob, we know you “trusted the wrong people”, LOL.  D’Amato was arrested in an FBI sting operation called “Bermuda Short” that targeted South Florida securities scammers.  But Wexler, of course had no idea about any of this 😉

Then there’s Wexler and Crist’s shady relationship with Harry Sargeant III.  Sargeant is Charlie’s long time frat-buddy, and he was recently named in a criminal complaint that charged his Jordanian business associate with funneling illegal campaign contributions to Governor Crist.

During Sargeant’s tenure as RPOF Finance Chair, Sargeant and his family gave $37,000 in contributions to guess who? Robert Wexler.   For what possible reason would the sitting Finance Chair of the RPOF give money to an ultra-leftist like Wexler?  Did Charlie approve of this?  The RPOF of the Crist-Greer-Sargeant era was an unmitigated failure and disgrace.

Sargeant is widely believed to have been the mystery donor who sent $10,000 checks to Jim “Bozo” Greer, the former RPOF Chairman prior to the time of Greer’s arrest.  Greer as we all know is currently facing fraud and money-laundering charges for skimming $125,000 from RPOF coffers.  Sargeant’s present whereabouts are unknown, and he appears to be a living outside the country in fear of prosecution here.  Sargeant’s home was recently foreclosed on as well.

Throughout his entire career, Robert Wexler couldn’t shake his associations with scamsters, securities fraudsters, and other individuals of ill-repute. The weight of his associations, combined with possible campaign finance fraud, securities fraud, and money laundering put the FBI hot on his heels. He wasn’t even a resident of Florida when he supposedly “represented” his congressional district in Florida- he resided in Maryland.

Perhaps Charlie would have done better if he had obtained the endorsement of another Democrat named Charlie– Rangel–instead of his very suspicious buddy, Robert Wexler.