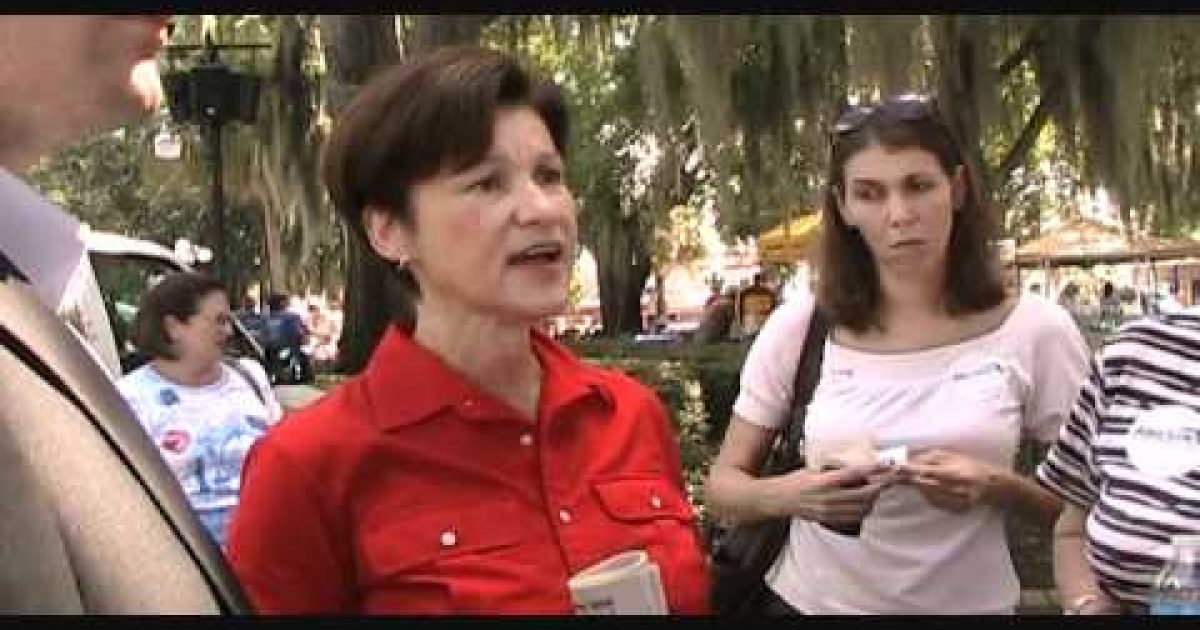 Democrat Alex Sink was recently asked if she supported a woman’s right to choose an abortion and whether or not she supported the controversial 1st Trimester Ultra-sound measure that the Florida legislature took under consideration last legislative session. Governor Charlie Crist vetoed a bill that would have required a doctor to perform an 1st trimester ultrasound on a woman who is contemplating an abortion. Staying true to her liberal ways, Sink said that she didn’t think that Government should get involved in a personal decision between a woman and her doctor.  Sink was also asked  if she would change any existing abortion laws and she answered, “Ya know, that’s a question that I haven’t gotten and I haven’t really thought about it, quite honest.”

Alex Sink is the Democrat Gubernatorial candidate who is facing Republican Rick Scott, a staunch Pro-Life candidate. The first of the Gubernatorial debates will be hosted by Spanish-language Univision on October 8.