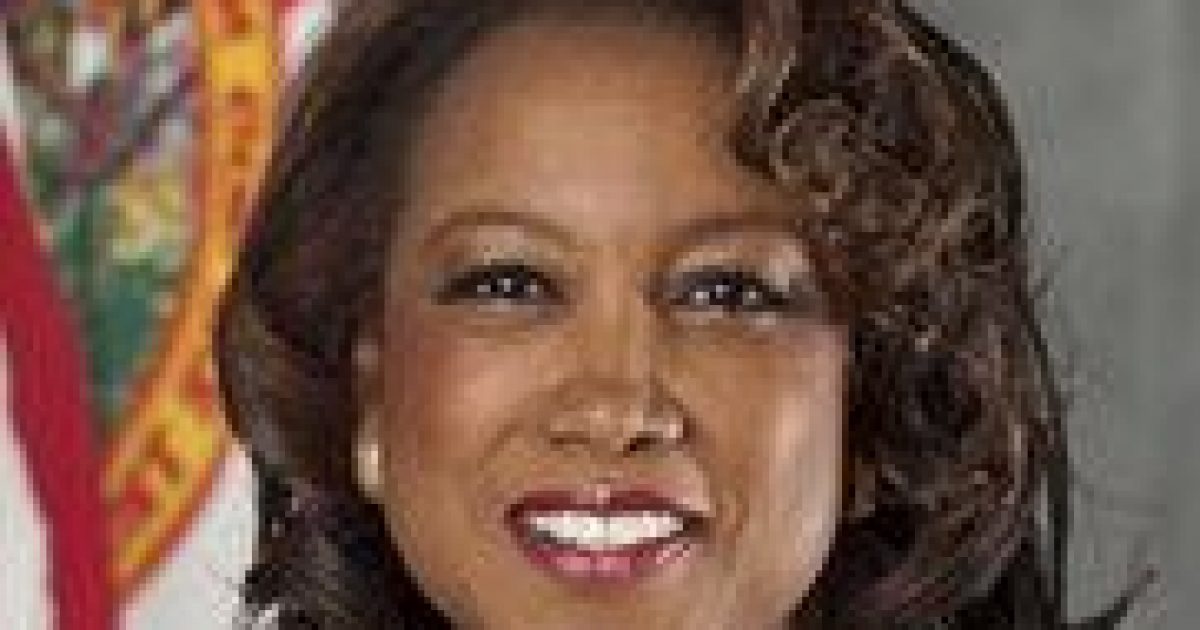 Before Rick Scott picked Representative Jennifer Carroll as his running mate for Lieutenant Governor, many politicos and pundits, including yours truly, El Sharko, were speculating that the pick would be someone of Hispanic descent and come from  Miami-Dade County.

Scott’s selection of Representative Carroll may come as a bit of a surprise, but it is a fantastic pick.  Over the course of her legislative career, Carroll has proven herself to be nothing less than a solid conservative in the State House, and her voting record demonstrates that clearly.

In some of her more noteworthy votes in the House, we discovered that Carroll voted ‘Yes’ on a bill that would prohibit employers from prohibiting employees from possessing any legally owned firearm that is lawfully possessed & locked inside  a vehicle in  parking lot. (Firearms in Vehicles)  Another key vote Carroll made was when she voted ‘Yes’ on the controversial  pre-abortion ultrasound  bill that requires an ultrasound to be conducted by the Doctor who is to perform the abortion to let the woman view the live ultrasound images and explain the images prior to the woman signing off on the consent to have an abortion. (Ultrasound Bill)

On the votes she has made in regards to fiscal matters, Carroll has held true to fiscal conservatism throughout her career, voting in favor of small businesses and lower taxes time and again.

Representative Jennifer Carroll is a married mother of 3, and  a retired Lieutenant Commander in the U.S. Navy, is originally for Trinidad, and resides in Fleming Island, Florida.

We tip our hat to Mr. Scott for making this brilliantly shrewd pick for Lieutenant Governor. In the most recent poll taken by Rasmussen, Scott is ahead of Florida CFO Alex Sink in the Governor’s race.  Scott’s pick of Lt. Commander Carroll could be the torpedo that will ‘Sink’ the USS Obama, as it tries to navigate Florida’s waterways in November, for as you already know, sinking ships provide lots of chum for El Sharko… 😉
0SHARES
ShareTweet