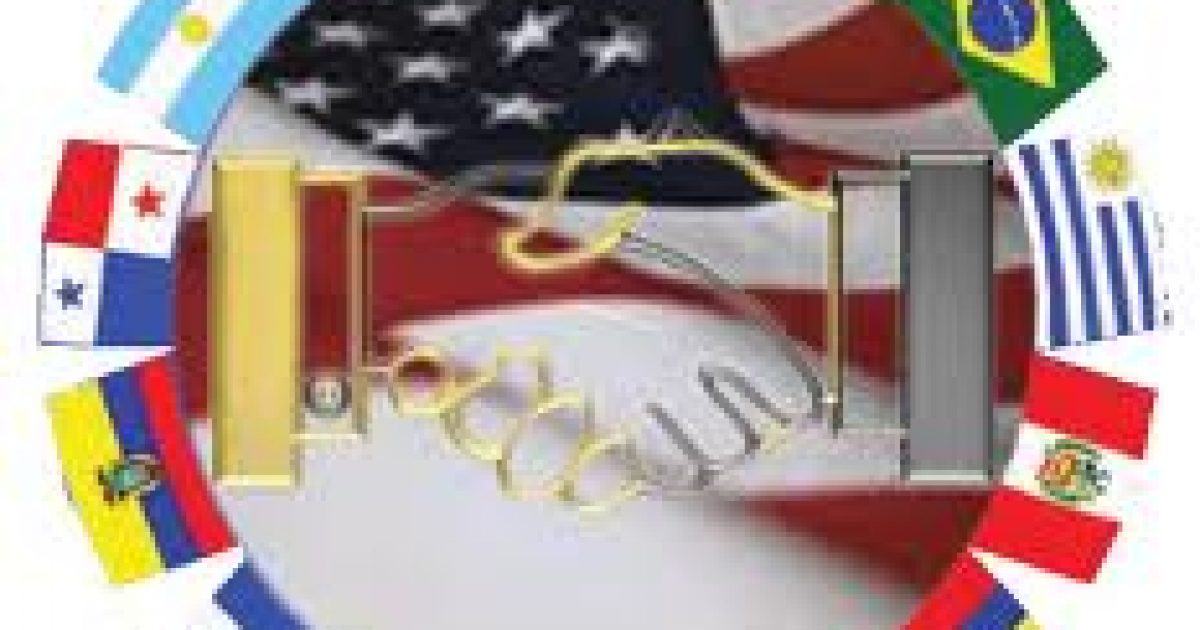 Florida Attorney General Bill McCollum has just unveiled his new Arizona style immigration bill just two weeks before the August 24th primary election.  While it is a proposal that merits consideration, there are many who are questioning his timing by unveiling it just two weeks before the primary.  McCollum at first did not support the first initial immigration bill,  but later supported the amended version of the bill.  This hedge on McCollum’s part provided his primary opponent Rick Scott with an opening to criticize McCollum that Scott has been hammering ever since, recently stating that he believes McCollum is ‘flip-flopping on the issue just to garner support form the anti-amnesty lobby. Fox News’ Special Report All-Star panel took issue with McCollum’s newly articulated stance as well. Here’s the transcript from yesterday:

KRAUTHAMMER: “I think the fact that it was announced today is pure opportunism. This is a candidate who is down by 10, his opponent had supported the Arizona law – he had equivocated.  So now he wants to trump the opponent with a few weeks to go in the primary. It’s probably a safe bet on the Republican side…It looks like a Hail Mary he’s throwing with a few weeks to go. I’m not sure I would take it that seriously.” (Krauthammer, Charles, “Special Report With Bret Baier,” Fox News Channel, 8/11/10)

STODDARD: “Rick Scott, McCollum’s opponent, is tough on immigration… If this was something he really wanted to do, he should have done it a while ago. His primary is 2 weeks from yesterday and unfortunately in politics perception is reality and it does – I agree with Charles – look like, like desperation at the 11th hour.” (Stoddard, A.B., “Special Report With Bret Baier,” Fox News Channel, 8/11/10)

HAYES: “If you come in at the last minute and, and do something that certainly gives the appearances of being political before its being principled – I think that can really backfire and it can have both short term and long term consequences.” (Hayes, Stephen, “Special Report With Bret Baier,” Fox News Channel, 8/11/10)

Rick Scott’s campaign published this timeline of McCollum’s ‘flip-flops’ on his website:

Attorney General McCollum believes in an E-Verify system and has said as much here in an earlier Shark Tank interview.(McCollum-Immigration). The E-Verify program is vital in stemming the employment seeking flow of illegal immigrants entering the state. This program will make illegal immigrant leave the state by sheer attrition.

George Bennett of the Palm Beach Post has been following the Quepasa story closely:

‘Mr. Richard Scott stated in a Quepasa press release that “Hispanic and Latino families have a growing presence in the U.S.; Que pasa has been developing content relevant to the Hispanic community for over seven years. Quepasa should be well positioned to build a viable company if it continues to innovate and deliver value to the Hispanic and Latino communities.” (Quepasa press release dated 3/22/06)

On March 3, 2009, Que pasa announced “an ongoing strategic alliance” with Lyrsa Editores, a Mexican publisher, for the purpose of establishing The Playboy Mexico magazine on Quepasa online social network communities.

Quepasa currently features a monthly “Cyber Chica Model Search” and “Cyber Papasito Model Search,” where Quepasa readers are asked to submit and vote for the winner, which is featured on the monthly editions of Playboy Mexico.  Each month Quepasa interactive community visitors can browse through several dozen-model profiles, without any filtering and complete access by a minor, flip through photo galleries.    Visitors can then purchase the Playboy Mexico digital magazine and have access to purchase pornographic materials.’

Unfortunately, Bill McCollum is good candidate for Governor that is receiving very bad advice to attack Scott on this issue– yet another misstep in what has been a very poorly run campaign from the beginning.