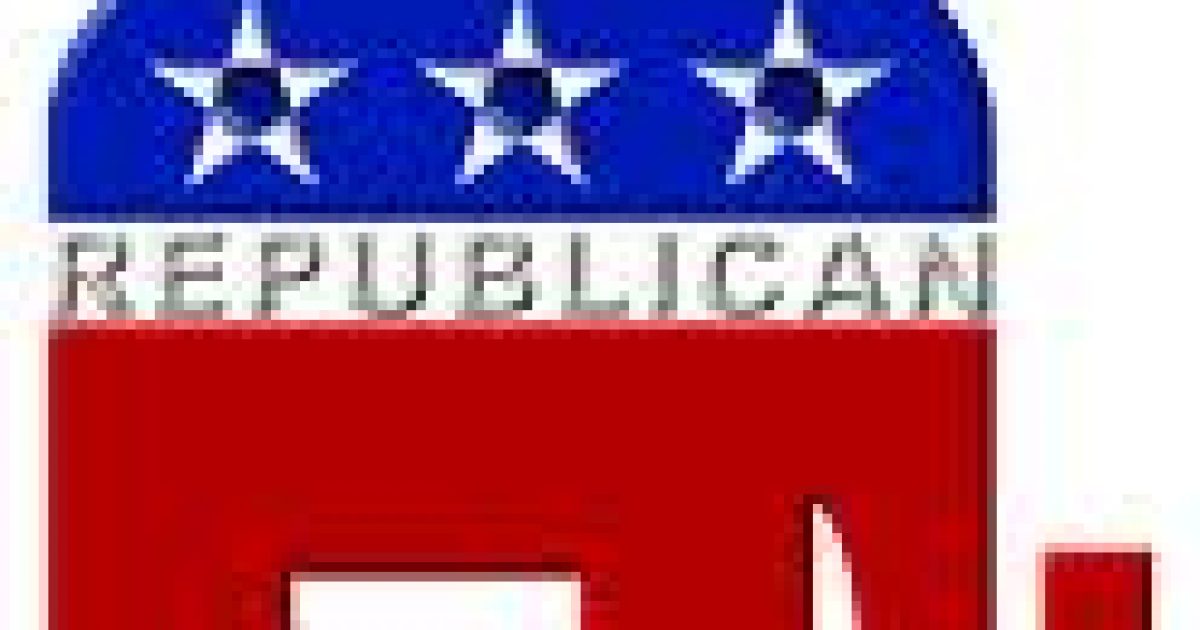 BREC Committeeman on Rick Scott- “He Reminds me of Obama”(VIDEO)

The Broward Republican Executive Committee (BREC) is known for its very ‘lively and controlled” monthly meetings, and this month did not disappoint.  Earlier this evening, State Committeeman Ed Kennedy distributed a personal letter to the REC members that stated his support for a number of Judicial candidates running for office in Broward County. One of the candidates he is supporting isn’t running to be a judge, he is running for Governor of Florida, Attorney General Bill McCollum.  The text of his thoughts on the gubernatorial race were as follows:

“In addititon to the judiciary candidates I am supporting, I would emphatically urge you to discount the 30 million dollare smear campaign being conducted against an honorable,hones and hard working true Republican witha solid  track record of accomplishments second to none, Bill McCollum. His opponent(Rick Scott) in the primary reminds me of Obama, “never mind my past; this is what I’m going to do.” Many Republicans were fooled by this type of rhetoric and should not be fooled once more.”

In his address to the members of the BREC and visitors, Mr. Kennedy reiterated his “predjudice” for McCollum in the Governor’s race, and when confronted by angry BREC members, Mr. Kennedy stood by his statement he wrote in the letter.  Mr. Kennedy also went on to hedge on whether he would vote for Rick Scott, if Scott were to win the Gubernatorial primary race against Bill McCollum.

I have known Ed Kennedy to be an honorable and stand-up type of guy, but this kind of rhetoric is uncalled for and unhelpful to the more important goal of retaining the governorship.   And in true form, REC Chairwoman Cindy Guerra, whose boss happens to be AG McCollum, did not recognize motions from the floor to speak, and she abruptly closed the meeting.