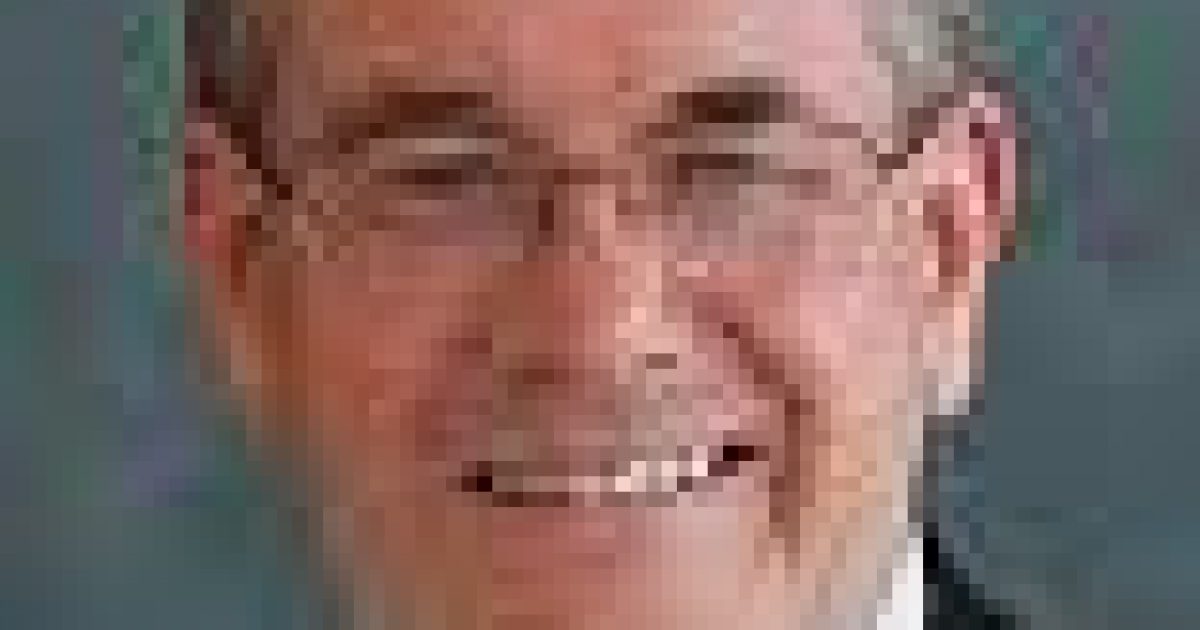 As chair of the Select Committee on Florida’s Economy, Senator Don Gaetz (R), Destin, has a lot of discretion. The mission of the Select Committee that he chairs is “to develop legislative proposals to strengthen Florida’s economy and then to advance those proposals through the legislative process.”  On July 2nd, Sen. Gaetz announced that this committee would meet in Pensacola on July 12th to “examine the impact of the oil spill.”   But the Shark Tank knows just what is on the agenda, thanks to this memo that Senator Gaetz sent to the members of his Select Committee.  Read the Memo from Senator Gaetz Here

Based on this memo, Gaetz appears to be your typical tone-deaf politician who is more concerned about moving up the chain-of-command in the Florida Senate rather than conducting a real investigation.  Check out the dubious assertions and borderline propaganda in this memo for yourselves.  Most of the language used in the agenda items is boilerplate rhetoric that sounds very Obama-like– it appears to be more fluff than a serious attempt to engage in fact-finding and accountability.

What also strikes me about the memo is the very broad claim that the BP Oil Disaster came just as Florida was coming out of the economic downturn, thus putting the increase in revenue projections for the next two years in serious jeopardy.  Are such economic predictions of doom and gloom really justified, and is this just setting the stage for another ‘stimulus plan’ here in Florida?  Call me crazy, but it seems like this committee is making pre-emptive excuses for a future economic downturn rather than specifically focusing on why the current cleanup efforts aren’t efficient or comprehensive- a far more important issue right now.

Senator George LeMieux is counting only 58 oil skimmers off the coasts of Florida as of July 7th, inexplicably leaving thousands of vessels on the sidelines. LeMieux has previously questioned the Obama Administration’s inexplicable lack of action here on the Shark Tank. Perhaps Gaetz’s committee should inquire why the massive  ‘A Whale’ oil mega-skimmer is still “undergoing testing” to “improve its performance“?   Come again??  What is going on here with the lack of skimmers operating off our coasts is downright criminal.  We could have been sucking vast amounts of oily water out of the Gulf months ago rather than continuing to enforce the EPA’s idiotic regulation that the water sent back into the Gulf by these skimmers must be 99.9985% pure.  We also have a virtual media blackout imposed by the Obama regime to keep the public in the dark about the cleanup effort. Will there be any questions asked about that, Senator Gaetz?
RINOs such as Gaetz and committed Leftists like President Obama need scapegoats.  In Gaetz’s case, holding a commission that isn’t aggressively seeking answers and accountability as to why the cleanup efforts to stop as much oil from reaching our shores are being stalled, and blaming BP for a future economic downturn that may not even occur is downright pathetic.  In Barry’s case, he needs scapegoats to further his socialist and Marxist agenda, as we all know.
Just how long will our legislators continue to blame all of our state’s future economic problems on BP rather than other more pressing reasons–like the threat of higher income taxes, ObamaCare, increasing property taxes and property insurance rates?  Probably for as long as they can get away with it.
0SHARES
ShareTweet