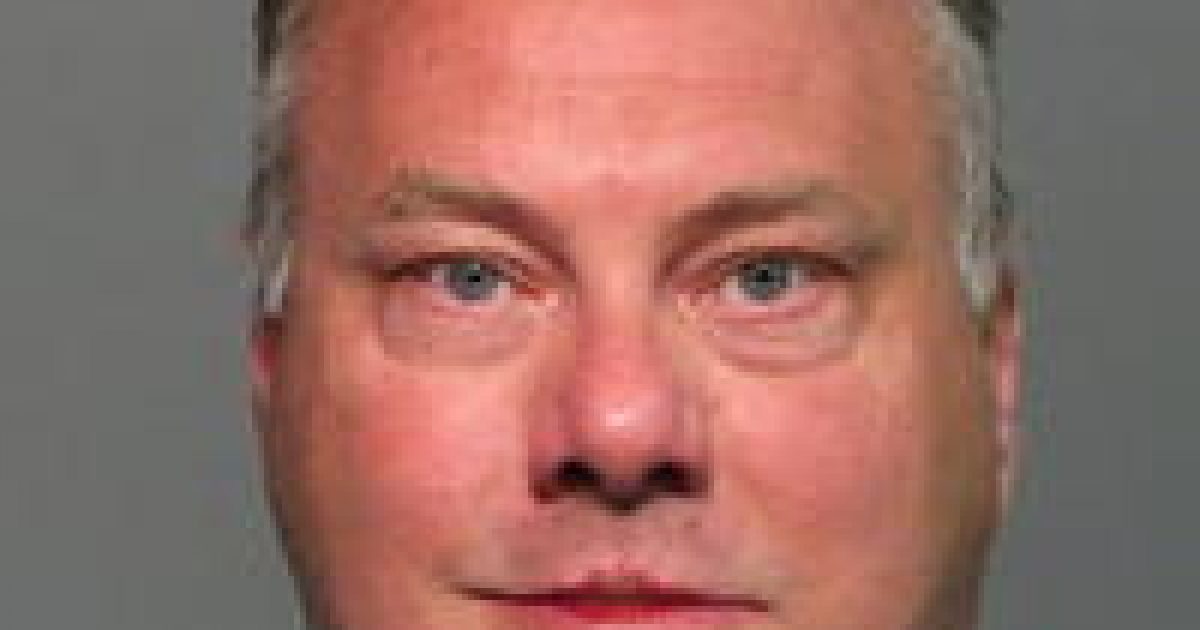 The Shark Tank is known far and wide for its cameo appearances in Florida’s unchartered waters, but this one is certainly a first- the Shark Tank flashes its teeth in a taped phone conversation!   Former Party Executive Director Delmar Johnson gave his buddy, former GOP Party Boss Jim ‘Bozo” Greer a little call to ‘catch up’ on things.  Little did Greer know (or perhaps he did?) that  Johnson was singing to Federal investigators and was recording the phone conversation.  Late last nite, the St. Pete Times’ Buzz Political Blog released the taped phone conversation that Johnson had with Greer on March 25th.  The conversation lasts about 50 minutes, and the clip below has been excerpted to where yours truly is mentioned during the conversation.  The Shark Tank has been keeping its tail on Delmar and Jimbo for quite some time now, but we must correct the record– While Delmar was trying to sound convincing to Jim as they were circling their wagons, Greer referred to the heavyweight of all heavyweight blogs-The Shark Tank– as the “Shark Attack”.  Hmmmm….Shark Attack….could there be a name change in the Shark Tank’s future?

Here’s the excerpt of the the phone conversation where Greer brings up the “Shark Attack” :Greer-Johnson recording