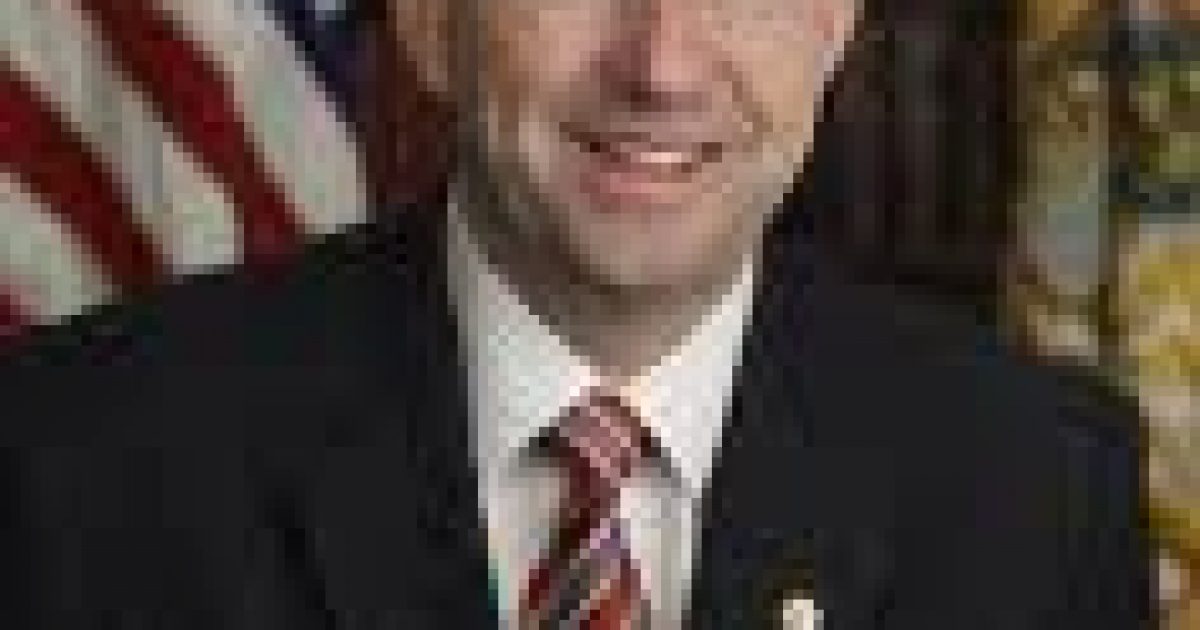 This past weekend the Republican Party of Florida(RPOF) held its quarterly meeting in Tampa, Florida.  I was able to speak to several prominent GOP politicos at the meeting to discuss the issues that are  affecting the state of Florida as well as their political aspirations and/or their present campaigns. One of the big poobahs at the quarterly meeting was Senator George LeMieux.  Senator LeMieux always jumps at the chance of putting on his swim trunks and jumping into the Shark Tank- he is an avid reader of the Tank and will be receiving a custom pair of Sharkie swim shorts.  Senator, they are on the way!  I couldn’t help but ask Senator LeMieux if he was going to run for office in 2012, but unfortunately, he did not give me a direct answer to the question.   Rest assured, Sharkie will keep his shark fin pointed straight at the good Senator in the future. (VIDEO)

As you will see in the video, Senator LeMieux gives us interesting insight on what President Barack H. Obama’s and the  Federal Government are not doing to help the Gulf states contain and clean up the BP oil spill.