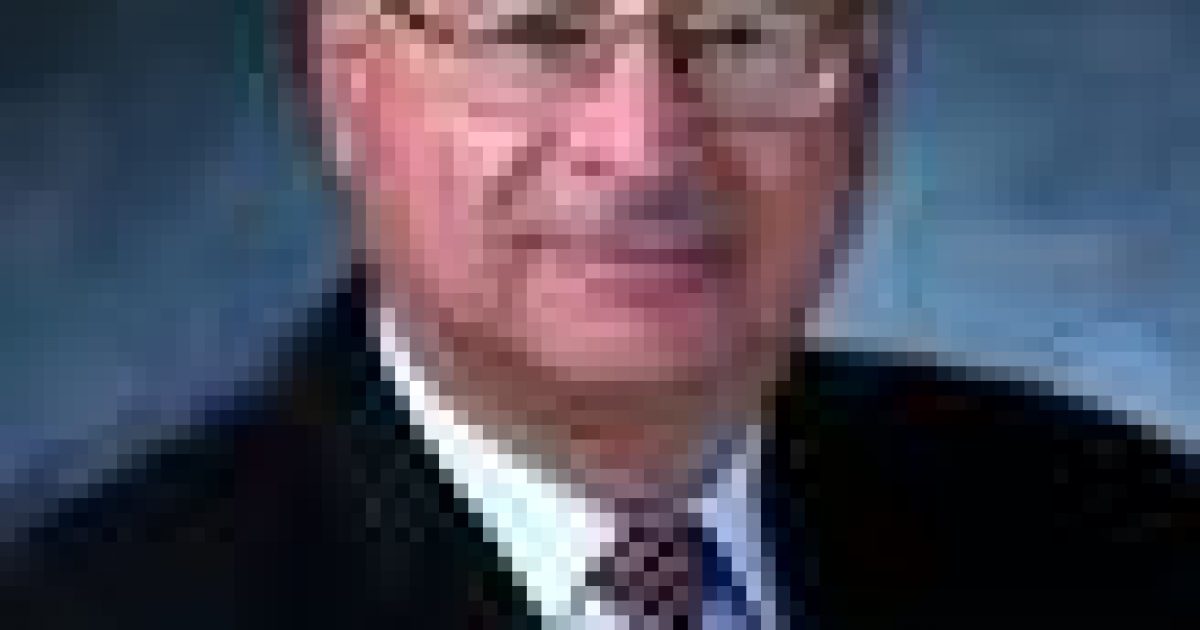 businessman and his extensive community service complement his successful stint in the Florida House of Representatives. This past Sunday, Representative Domino tended bar with Congressional candidate Allen West to help raise money for the Forgotten Solider Outreach organization.Domino is term limited out of the State House and is challenging Ellyn Bogdanoff in what should be a tightly contested Republican primary.(VIDEO)