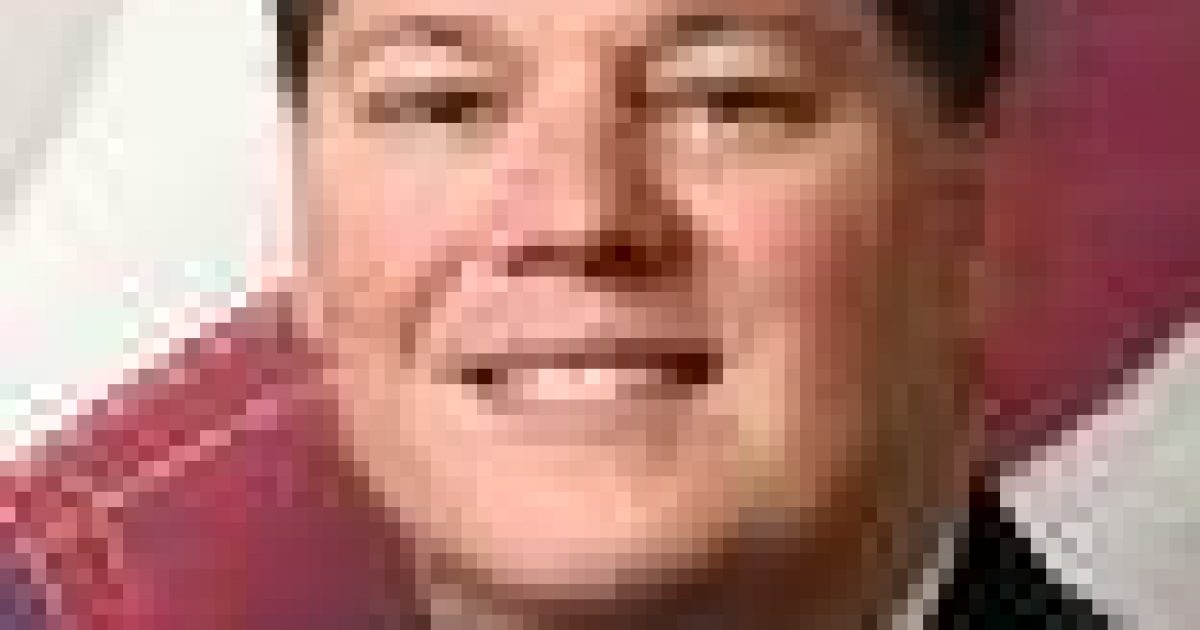 Kurt Kelly is a strong, passionate leader who has an exceptional conservative record of accomplishments. During the 2009 Legislative Session, Rep. Kelly focused on improving Florida’s economy and protecting our citizens. Rep. Kelly was the leader of a powerful bipartisan team of legislators who passed prescription drug abuse legislation that will reduce the number of deaths from abuse of prescription drugs. He helped pass important legislation that cut taxes for businesses so they could provide jobs for Central Floridians.

During Rep. Kelly’s first Legislative Session in 2008, he spearheaded legislation that provided protection to victims of dating violence and threats to our citizens called the Barwick/Rucshak Act, a new law that gained national exposure in June 2009 on ABC’s “20/20.” Rep. Kelly recently made headlines on December 31, 2009, when Florida newspapers reviewed the one-year-old law showing that it significantly helped law enforcement keep our citizens safe. Kelly was also recognized as the 2008 Freshman Legislator of the Year by the Florida Association of Counties.
Rep. Kelly is a native of Central Florida. He is the President/CEO and founder of 3-D Background Screening, a full service pre-employment background search company. He holds a Master’s of Science in Education from the University of South Florida and a Bachelor’s of Science from Florida State University. Rep. Kelly served 6 years on the Marion County School Board, originally appointed by Governor Jeb Bush in 2001. He was elected to the Florida House of Representatives from District 24 on June 26, 2007, in a special election and has subsequently been re-elected.
Rep. Kelly has been married for 25 years to his wife Sally, a teacher at Madison Street Elementary School of the Arts. Kurt and Sally have two children: Kala and Keenan.