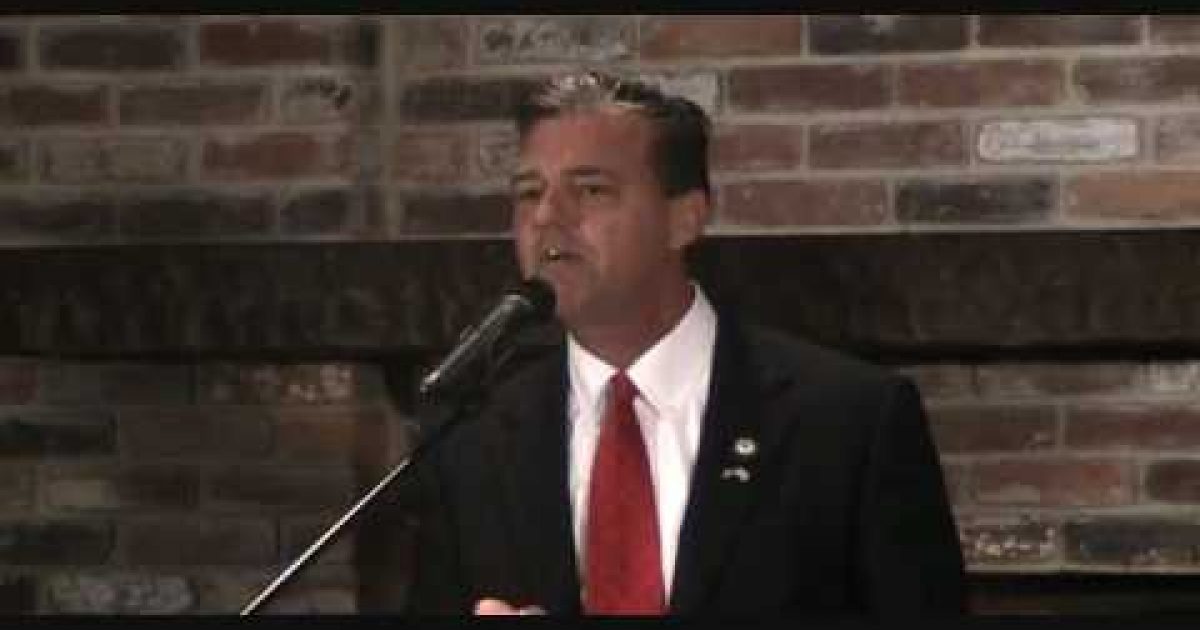 Last week’s Congressional Debate(VIDEOS:GOP Debate: Wasserman-Schultz, Taxes, and Herpes on the Menu) for the Republican nomination in Florida’s District 20 continues to be shrouded in controversy as the respective campaigns take a closer look some of the remarks made during the debate by each of the candidates.

One such comment that is coming under closer scrutiny comes from Robert Lowry, who made a claim that he had sat down the previous week with Heritage Foundation’s President Dr. Edward Feulner.  According to Lowry, he and Dr. Feulner discussed details with him about how many congressional seats the GOP could win, and Dr. Feulner gave his campaign encouragement as to how it was progressing.  See the video of the Lowry claim here:

The Heritage Foundation is a widely respected conservative think-tank that have been increasing their public profile of late in order to help out candidates in Congressional and Senatorial races across the country.

To corroborate the claims made in Lowry’s answer,  I forwarded the video to the Heritage Foundation so that they could review it and issue me a statement of approval.  What I recieved instead was a phone call from the Vice President of Communications, Mike Gonzalez telling me emphatically that the statements made by  Mr. Lowry had little merit to them.

Here is the Heritage Foundation’s official statement to the Shark Tank:

Javier,
Nice talking to you.  Here’s my statement:

“Dr. Feulner meets many people as he travels around the country in the course of a week.  It’s possible he and candidate Lowry shared a table with others at a public lunch or dinner.

“Dr. Feulner has never forecast how many seats the GOP might win in the November elections.  He believes that a substantial number of additional conservatives will be elected this fall.  And, for the record, neither Dr. Feulner nor The Heritage Foundation endorses any candidate for public office.”

So it looks like we have a big contradiction here- no such lunch or dinner took place “the other day” with Dr. Feulner one-on-one with Robert Lowry.
0SHARES
ShareTweet