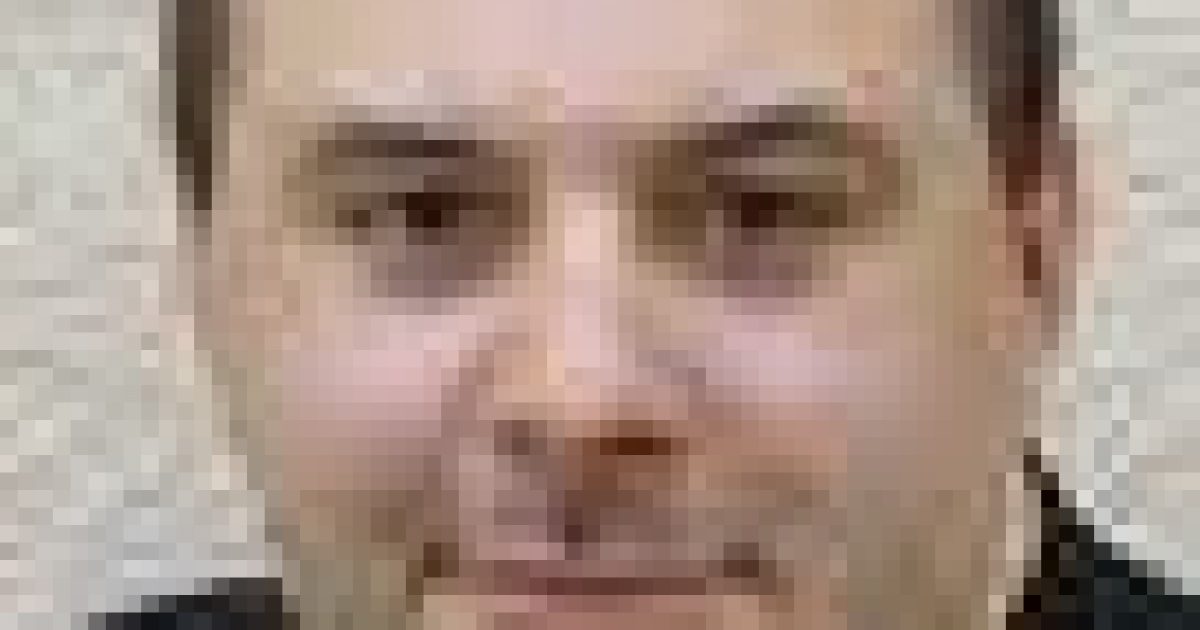 ‘Government Gone Wild’ Seminars Scheduled for the Summer- Minus the Bikinis

Republican Executive Committee chairman Blaise Ingoglia said Thursday he plans to “pull no punches” when he restarts the “Government Gone Wild” seminars that electrified conservative Hernando taxpayers three years ago.  This time Ingoglia says his target is  bigger than the county

commissioners- it includes both Democrats and Republicans in Washington DC.
The 2010 version, called “Government Gone Wild: The Tea Party Edition” is aimed at the “rampant and unsustainable spending of the federal government,” according to a news release from Ingoglia.  Two sessions are planned in June at large venues, and both have are free admission.  The host committee for the Government Gone Wild revival reads like a who’s who of local movers and shakers including professionals, businessmen, and builders.

Ingoglia says the free seminars will talk about how federal spending and debt affects voters and families.  Ingoglia said that he hopes citizens “step up and educate and motivate” themselves, and that future generations may depend upon it.
When Ingoglia first held Government Gone Wild seminars in 2007 and focused on county spending, more than 600 people attended a budget hearing that had to be moved out of the Government Center to accommodate the crowd.  Check out the the seminar’s website – governmentgonewild.org.