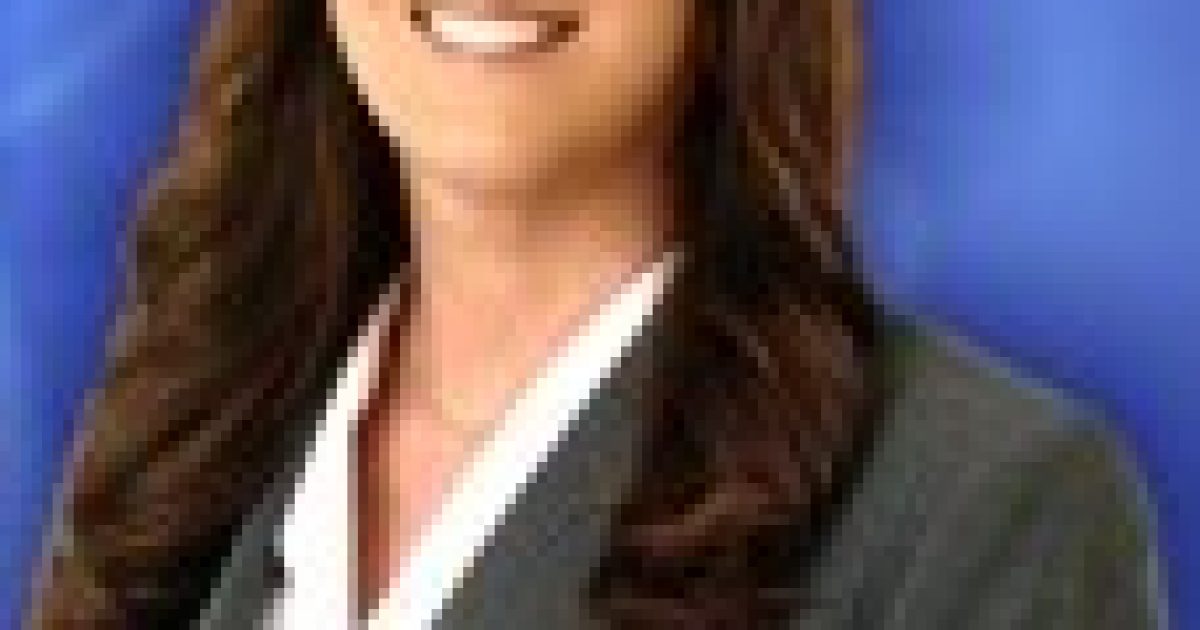 The deadline for both federal and state candidates to qualify in order to be placed on the ballot for the November elections has come and gone.

In Florida’s Congressional District 20, there were two Republican candidates did not qualify, but three others did. One of the candidates that qualified in FL-20 is businesswoman Donna E. Milo. Milo has recently attracted national attention because of the fact that she is transgendered and also happens to be is running for federal office.  Her announcement is nothing less than courageous and should be applauded. Donna Milo was born in Cuba and like most, escaped the island in search of a better life her in the United States. As an avid supporter of the 2nd Amendment and a gun owner herself, Donna Milo has lived in the congressional district for over 35 years and seems to have  her hand on the pulse of the District and its constituents. She is also a staunch pro-life candidate who has consistently taken that position. I met up with Milo yesterday at Miami City Hall where she is the Vice Chair of the City of Miami Planning Advisory Board.