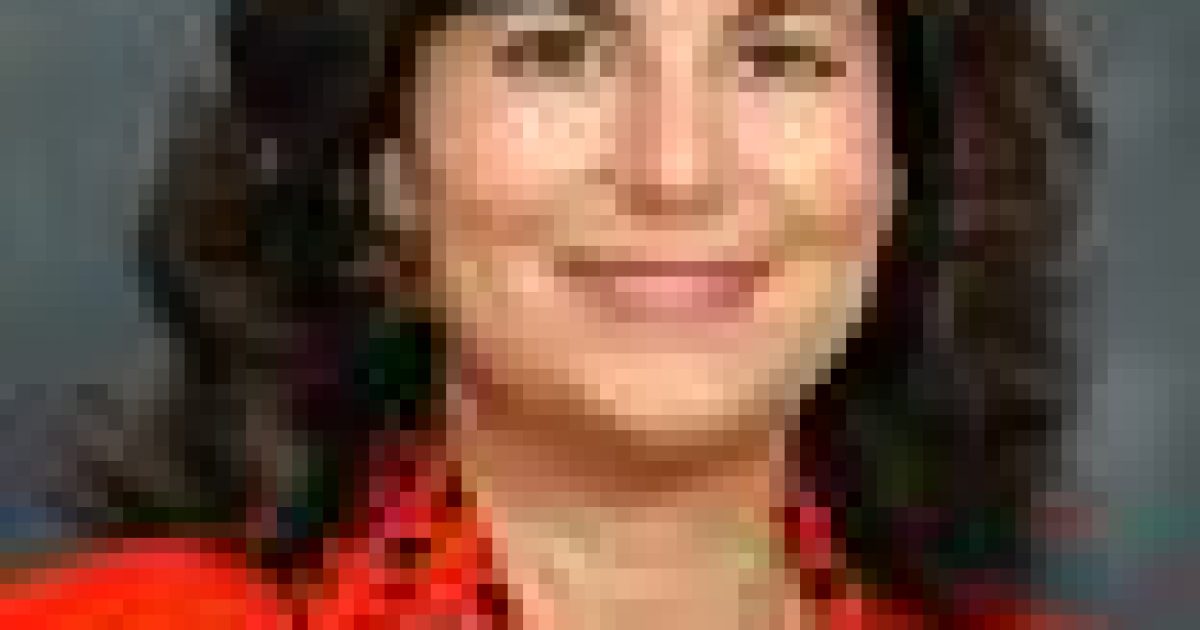 candidacy and several ‘hot potato’ topics that drew many questions from supporters and members in attendance. Dockery is in a primary race with Florida Attorney General Bill McCollum and Businessman Jim Scott. Scott has recently jumped into the race and has ponied up $1.5million to help boost his campaign. The Scott candidacy could very well be a blessing in disguise for Dockery because he can very well take votes away from McCollum in the primary election.