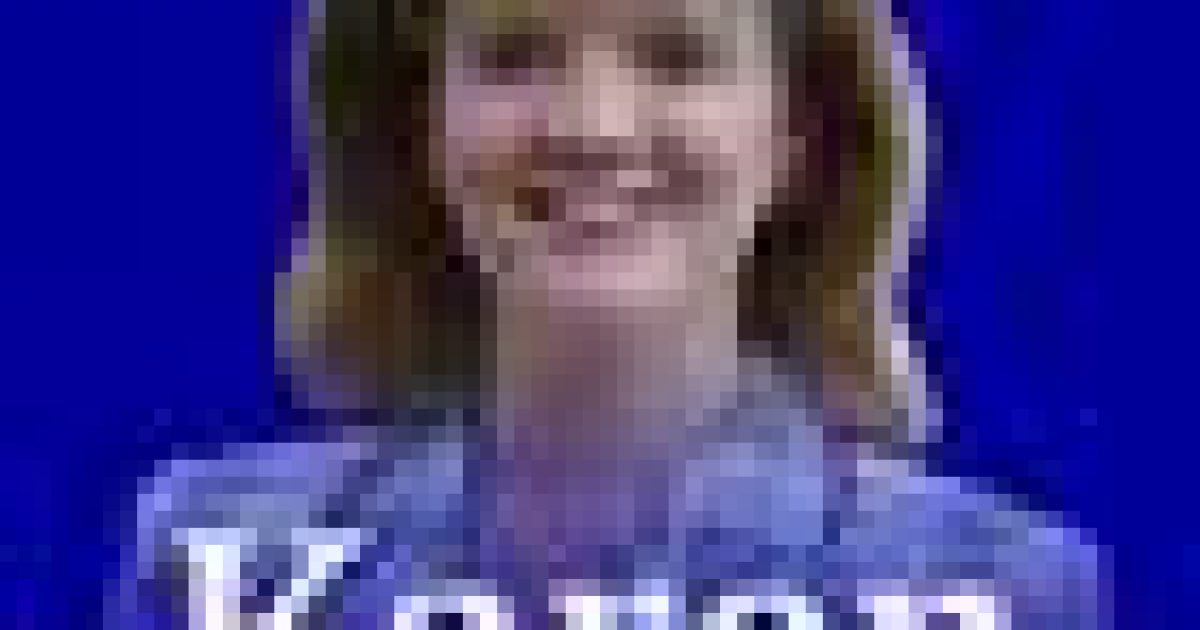 To no one’s surprise, Congressional candidate Karen Harrington (FL-20) qualified for the Republican ballot, the winner of the primary will face Congresswoman Debbie

Wasserman-Schultz this November.  Harrington will face a contested primary where she will compete for the GOP nomination against Robert Lowry, Donna Milo(Transgender candidate) and Brian Reilly.  Lowry has also announced that he will also be submitting his qualifying paper work.  Both candidates Milo and Reilly have already qualified and are poised to make a strong run in the primary.  There is no clear “frontrunner” in the race, even though the Lowry Campaign has made the claim that they are the true frontrunners.   However, this claim is a bit odd considering the fact that Lowry has only reported a mere $158 cash on hand with the Federal Elections Committee (FEC) as of April 1, 2010. Check out Robert Lowry’s FEC Report here.

Harrington’s campaign has kept a relatively low profile and seems to be making strides throughout the district with her grassroots orientated campaign.

After submitting 4056 valid signed petitions – a mere 14 less than the required amount of 4070 – Karen’s campaign paid the filling fee in full and released the following statement:

“Almost immediately after launching our campaign in late January, we were able to quickly implement a district-wide grassroots organization. I am thankful to all of those who spent their weekends walking the district with me, attended events and offered their support in countless ways.

I am proud of the work we have done and while we were unable to qualify through the petition process, we did have a successful experience. We are the only campaign who submitted petitions let alone such a large number of them. The petitioning process empowered us to build a strong, inclusive volunteer base, organize a campaign infrastructure and, most importantly, petitioning provided me the opportunity to meet so many of our district’s fine, hardworking voters, talk with them and hear their concerns.

We all share the same hopes for this great nation and our determination, commitment and desire to get this country back on the right track will help us be victorious in November. Together we will work to get this country working again, hold Washington accountable and rein in the out-of-control spending spree our elected officials have embarked. We will not allow Washington to mortgage the future of our children and grandchildren with the burden of run-away national debt. Together, we can finally get the change we were promised.

Together, we can and will take this nation back. I look forward to the remainder of the campaign season.”

Since 1974, Karen and her family own and operate Rickey’s Restaurant and Lounge in Pembroke Pines and Hollywood, Florida. Karen is a resident of Davie along with her husband Glenn, daughter Ashley, sons Ryan and Kyle, son-in-law Kurt Weaver, as well as her grandchildren Dylan and newborn Kayleigh. Karen is currently seeking the Republican Nomination in Florida’s 20th Congressional District on August 24, 2010, in order to retire Rep. Debbie Wasserman-Schultz on November 2, 2010.