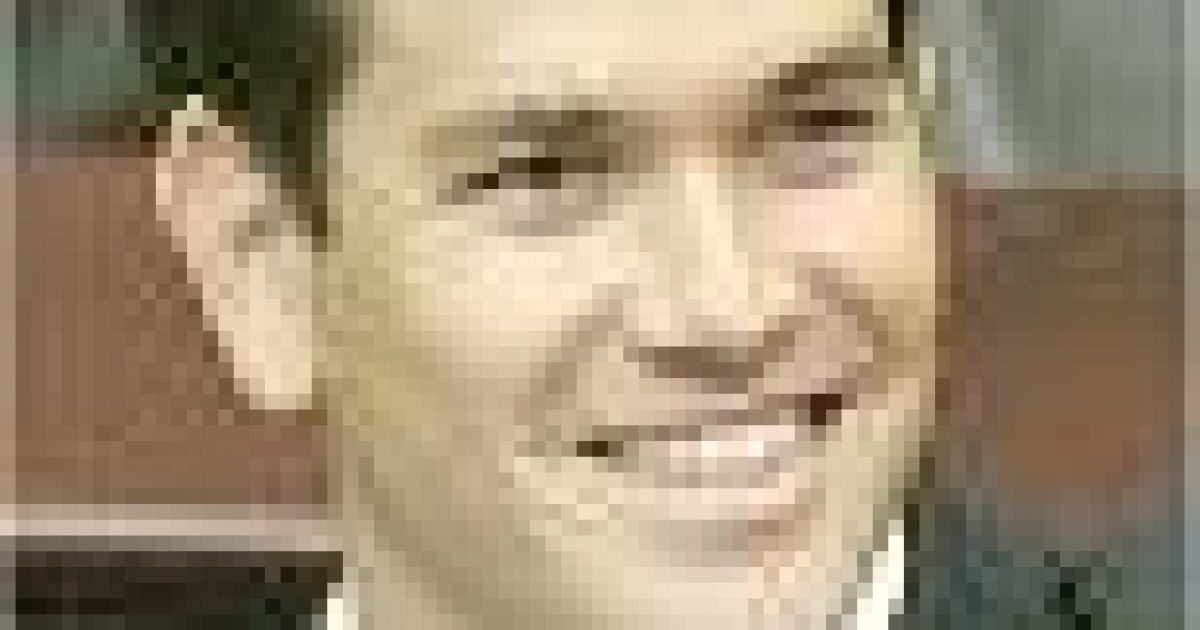 Rubio- Obama on Terrorism is “misguided and naive”

At yesterday’s Rubio campaign event in Tampa with Fmr. Governor Mitt Romney, I caught up with Marco behind the scenes where I had some

very direct questions for him regarding the struggle against Radical Islam and Global Terrorism.  During his address to the crowd of around 300 people, Rubio continued to use strong and unambiguous language to describe the Global War on Terror.  For the past several months, Rubio has been using the very terms that have been censored by the Obama administration to describe the threat  posed by Islamic Jihadists to the U.S. and the rest of the world- terms such as  ‘Global War on Terror (GWOT)’; ” Islamic Jihadist”; and “war on terrorism”.   In our interview, Rubio does not mince his words as he opined about the lack of leadership by the Obama administration on this vital national security matter.