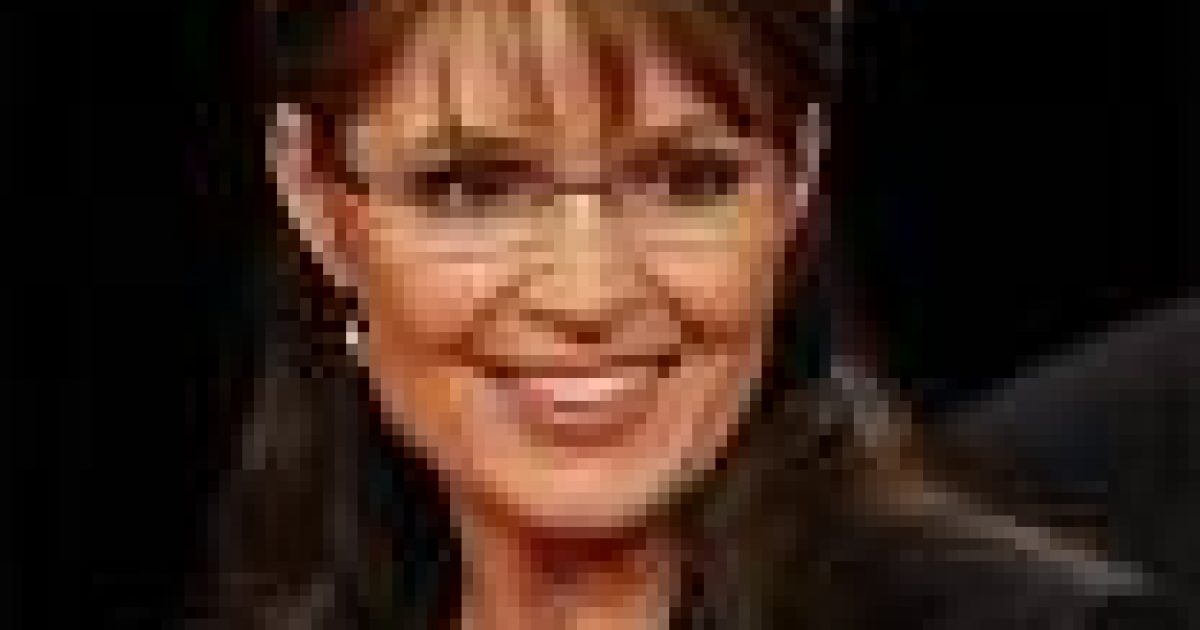 The 2010 Southern Republican Leadership Convention (SRLC) in New Orleans featured a star-studded line up of prominent Republican politcos, headlined by former Governor Sarah Palin.  Palin’s speech was well received, but it was what she said immediately afterwards that was most newsworthy.  Suffice to say, big media missed out on what exactly she said- but the exclusive story could not escape the jaws of the Shark Tank!

Immediately after Governor Palin finished her speech, she approached the end of the stage  to greet fans and sign autographs.  But little did she know that the Shark Tank had released a rogue shark to cover the event in New Orleans to attempt to get her on the record and answer the million dollar question- will she endorse Marco Rubio in the U.S. Senate race in Florida?  Governor Palin is, after all, one of the most prominent members of the Conservative movement.  Palin’s response to my question speaks for itself- she gives a big Alaskan bear hug to U.S Senate candidate Marco Rubio. (VIDEO)

Could this be the end of the road for Charlie?  Other Conservative leaders are lining up behind Rubio including, the lovable little fuzzball himself, Rush ‘El Rushbo’ Limbaugh. Several months back, I ran into Rush and he expressed to me how much he liked Rubio and that he was rooting for him.  Since then, Rush has gone on the radio to call Rubio ‘Reaganesque’ and tout him while describing Charlie Crist as your typical RINO.

Sarah Palin was her usual perky, chatty self, offering her trademarked ‘ you betcha” in expressing her support for Rubio, blown kiss and all. My only question is, to whom did she blow the kiss to, me or Marco?  Sorry Marco, this question is a given, better luck next time.

UPDATE: Thanks to Greta Van Susteren for picking up this video on her “On the Record” show.