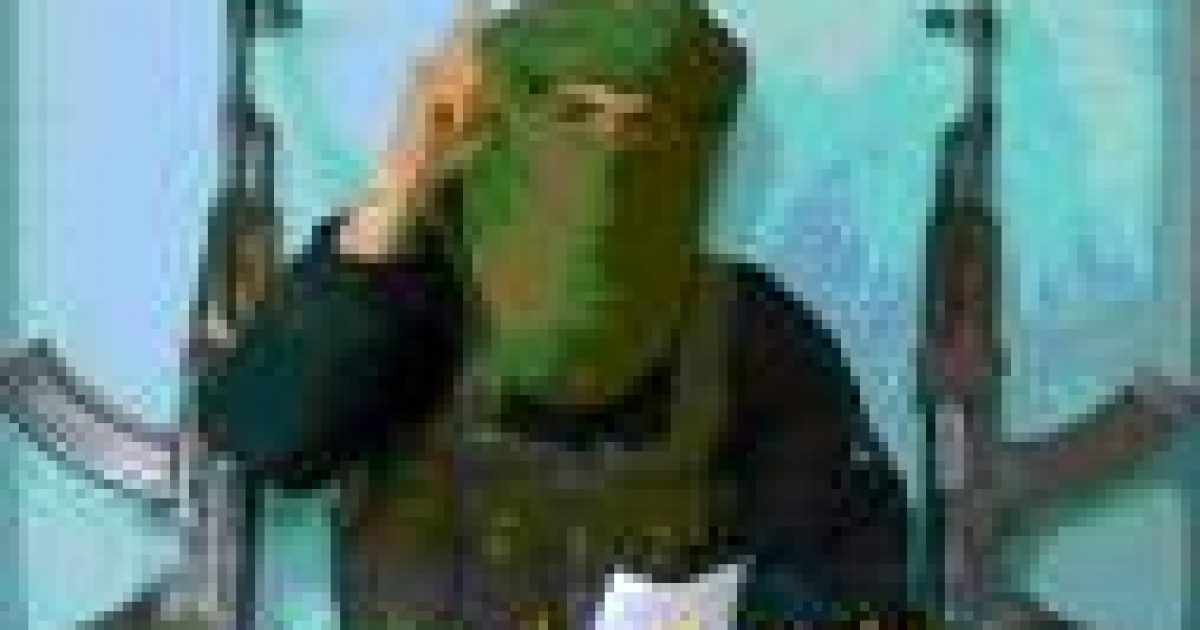 Many of you have read yesturday’s critical article written about Congressional Candidate Allen West in regards to  his supposed anti-Muslim crazyness. Well, like most of you, I disagree with the writer of the piece. I do agree with the writer when he states that West is in politics and everyone needs to get used to the fact  as a politician, he will be criticized- God only knows I get slammed on a regular basis.All of this is in part due to my unbelievable writing skills and dashing good looks.

Moving along, I wholeheartedly agree with West. As a whole, the Muslim community has not stood up to the threat of Islamic fundamentalism. So, if Muslims are just going to stay on the sidelines and not condemn the acts of a few, then they are just as culpable as the Terrorists themselves. I have spoken to many Islam practicing Middle-Easterners and for the most part they seem like law abiding ‘citizens’. I use the word citizens lightly because we have to first identify if they are in our country legally.

We hear in the mainstream media that innocent Muslims are killed in Terrorist attacks around the world. But we need to ask ourselves, just how innocent are they ? It has been reported time and time again that ‘innocent’ Muslims that did not come forward and warn authorities of an imminent attack  did so because they feared for their family’s safety.This example is the kind of culpability that I am referring to.

Allen West’s website does state the biblical passage the writer refers so, so what?! Last time I checked, it was West’s website to do with whatever he feels like doing with it. Maybe the writer took offense that someone in the public eye actually had the stones to post something that had to do with religion? Remember, as Rush would say, this is right out of the Democrat playbook.

Now I am going to assume that we will all be labeled as Right-Wing Christian Fundamentalist for agreeing with the good Colonel, so bit it. The Republican Party is changing and is not the party that will stand by and concerning itself with political correctness. This is the type of ignorance and pre-9-11 mentality that is going to welcome another attack on our country.

Allen West is just what the GOP needs.