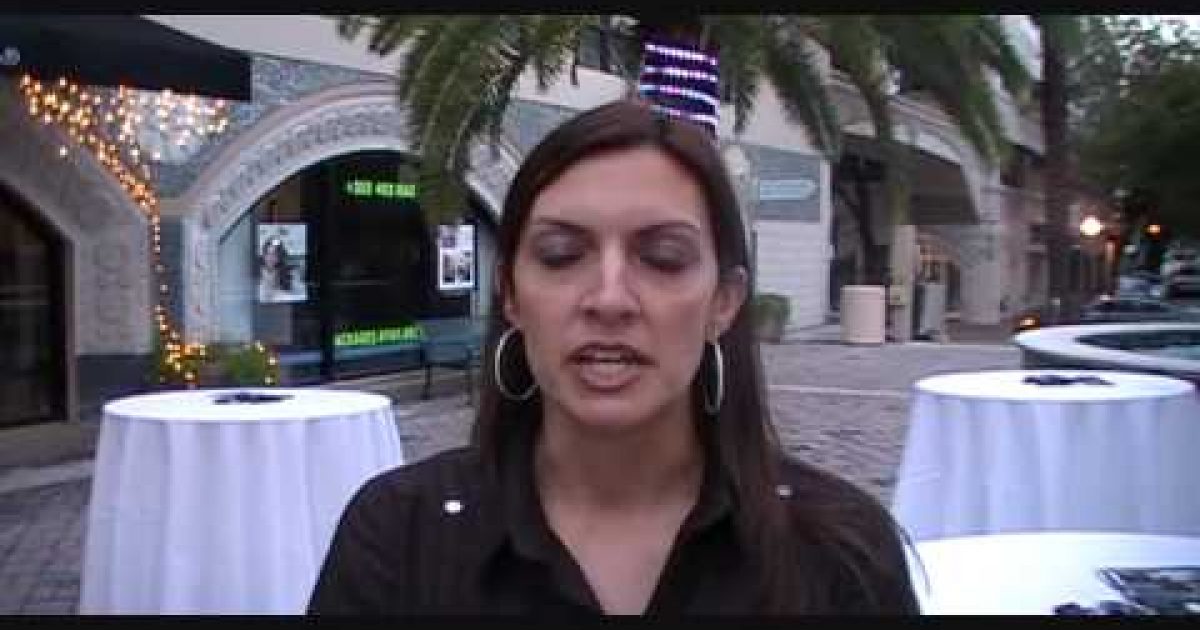 With yesterday’s passage of the Obama healthcare bill in Congress, a ‘changing of the guard’ will likely result in Congress later this year, once voters make their resentment for this odious piece of legislation heard at the ballot box. Many Congressional seats that Democrats once considered “safe” are now up for grabs because of the support given by these Florida Democrats to the Obama Administration and its socialist policies.

The swing state of Florida will be a harbinger of sorts for Democrats, as it could very well see at least 6 seats turn Republican. In Congressional District 22, Allen West’s momentum and popularity continues to rise, and with Congressman Klein’s support of this disastrous healthcare bill, we can expect the end of Klein’s tenure in November.

Congresswoman Debbie Wasserman-Schmutz, one of the most polarizing figures in politics today along with Speaker Pelosi, has been a cheerleader of Universal healthcare for years.  Her career is now in jeopardy with her top to bottom support of President Obama’s Socialist agenda.  Republicans in Congressional District 20 have several quality candidates running against Wasserman-Shmutz.  Candidate Karen Harrington stated the following on her website in regards to the bill-

“No bill or legislation is too important that Congressional rules should be used to subvert the will of the American people. The level of skullduggery being proposed by Nancy Pelosi and Congressional Democrats has caused many of our fellow citizens to start a T.E.A. Party movement, and their engagement in the political process should demonstrate to Washington that the games MUST stop.

I am in awe of millions of Americans who sacrifice their time and money daily to take our nation back from the control of Washington elites who engage in sweetheart deals.”

Businessman Brian Reilly, who is also running for Congress in District 20 weighed in as well.

‘The passage of the Senate Healthcare Bill tonight by the House of Representatives has put into play an infrastructure that will have negative repercussions for all Americans.  This bill is partially funded on the back of deep Medicare cuts that will negatively impact Seniors in Florida District 20 and throughout the USA.  When I am elected, it will be my commitment to repeal this healthcare bill and work towards real reform of the healthcare industry to the benefit of the American people.’

Robert Lowry, who is also in the hunt for the seat could not be reached for comment.

What many voters may not know is that this Federal bill enormously impacts state Medicaid budgets.  Recently, I caught up with Jeanette Nunez who is a candidate in Florida’s House District 112 at an event held at The Three Stogies Cigar shop at the Mayfair shops in Miami Saturday night. Nunez has worked in the healthcare industry for several years, and she took the time to discuss how exactly this bill will impact the state of Florida.