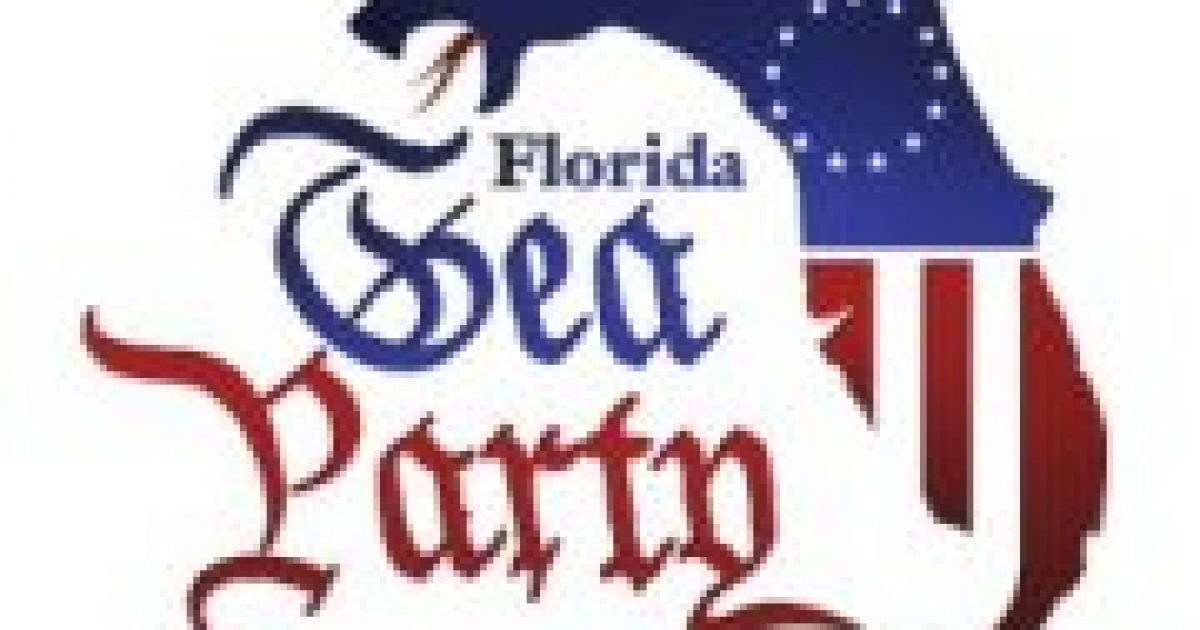 I am following up, as promised, to the  ‘Tea Party debate brews up’ piece I posted back on  January 26 of this year.  To refresh your memories, here is the opening  to the post.

‘The public’s growing dissent with both the Democratic and Republican parties has revived the call for a third political party to break the present two-party monopoly in American politics.  In Florida, the “Tea Party” has officially formed and registered a political party that in our opinion will only bleed votes from the Republican Party and ensure future Democrat victories.  Opponents of the official “Tea Party” have begun to make the case why the “Tea Party” lacks the infrastructure, a coherent platform, money, or the leaders at this juncture to become a credible force in electoral politics that has the ability to get its candidates elected.’

The Shark Tank’s view on this issue is unwavering. We continue to think the Tea ‘Political” Party is a detriment to the Republican party. But in all fairness, we are posting a letter sent to us by Nick Egoroff of Orlando, Florida. Egoroff is the Communications Director for the Tea ‘Political’ Party.

I welcome everyone to let us know how they feel about this issue by leaving a comment. Thanks.

The Shark Tank’s objective is to provide an open forum for a wide variety of perspectives on this topic, as we will encourage guest authors to publish their viewpoints.

Orlando Tea Party Split! No Room For Anyone But Republicans!

Phil Russo, who along with Jason Hoyt and Tom Tillison, organized most of the Orlando tea party events is splitting from the group because Republican influence is becoming too strong. He had tried throughout the last year to maintain the autonomous nature of the group.

The last straw came when Tea Party Patriots Live, the radio show that he helped create, interviewed Adam Lovejoy, the newly elected vice chairman of the local Republican Party. According to Russo it was nothing more than praise for the GOP. No hard questions or criticism of RINO’s was voiced.

There are also questions of who would control the movement. Previously Mr. Russo had been free to put out press releases as he saw fit. Then after putting out one that was mildly critical of Marco Rubio, that policy was abruptly changed. From now on Mr. Russo would have to clear the press releases with Hoyt and Tillison.

“There was all of a sudden a feeling that Hoyt was in control,” said Russo.

He also pointed to financial concerns. Recently Jason Hoyt flew to Washington, D.C. to attend the Conservative Political Action Committee (CPAC) conference. According to Russo, Hoyt spent money out of the Orlando tea party account without consulting anyone.

“I have to get my press releases cleared, but Jason can spend hundreds of dollars without asking,” he said.

The three had also been planning a April 12th Tax Day Tea Party Protest in downtown Orlando. On the stage would only be Republicans. Russo said, “You can now be assured that only Republicans will be at that event.”

The main speaker is 20 year incumbent House Minority Leader John Boehner (R). Mr. Boehner has been branded by many as a RINO and representing everything wrong with the GOP.

There have been many questions whether the tea party movement was just an arm of the Republican Party. People have been excited about the potential for tea party’s, but it now appears that the leadership has begun to be sucked into the world of political intrigue.

Jason Hoyt and Tom Tillison have become active participants of the Orange County Republican Executive Committee. Hoyt was also tapped to give a speech praising longtime insider Adam Lovejoy when Lovejoy was elected vice chairman of the local party. Hoyt further cemented his support for the GOP when he invited Lovejoy on Tea Party Patriots Live to sing the praises of all things Republican.