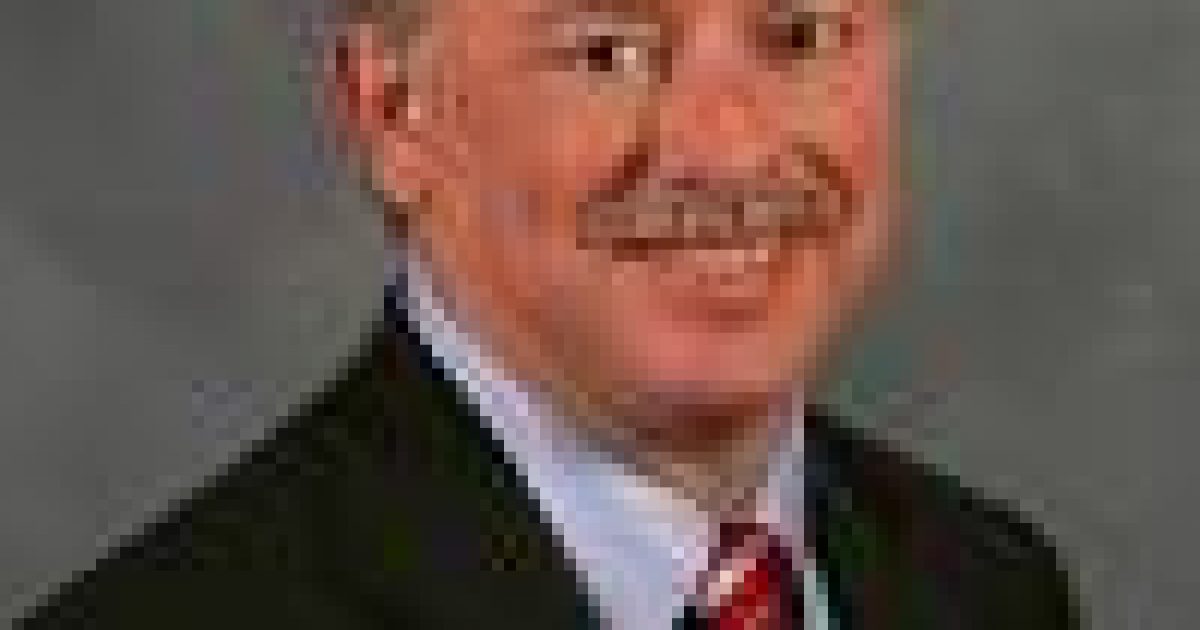 Lt. Governor Jeff Kottkamp, candidate for Florida Attorney General, has just put  this position statement regarding the  corruption that has affected all levels of  government.

Now more than ever we need transparency and accountability in our government.  Over the last year is has become readily apparent that too many politicians are conducting business in a way that puts their self-interest ahead of the interest of the people they were elected to serve. Numerous local officials have even been arrested for breaking the very laws they have sworn to uphold.

Since 2007 more than 30 public officials have been removed from office by the Governor.  Only a few months ago the FBI arrested three Broward County Commissioners for accepting millions of dollars in trade for illegal favors.  This rash of public corruption lead the Governor to petition the Florida Supreme Court to empanel a grand jury to investigate corruption in South Florida.  I support this effort as a necessary first step to restore public confidence in government.

Widespread government corruption is a symptom of an even bigger problem—a retreat from our nation’s founding principles.  It seems that more and more people in elective office have forgotten that this nation was founded on the belief that government is not the master—government is the servant.  Under our Constitution government only has that power which we, the people, give it.  When government officials use their position to advance their self-interest—whether to increase their power or the amount in their checkbook—they not only violate the public trust, they chip away at the very foundation of our country.

President Lincoln said it best.  Our’s is a nation of the people, by the people, and most importantly—FOR the people.   Government officials must be reminded that they work for you—and when they violate the trust you have placed in them—or worse break the law—they must be dealt with.

As Attorney General I will make it a priority to fight public corruption and the misuse of government power at every level of government.  I will work with the 20 State Attorneys as well as federal authorities to ensure that we aggressively take action when the public trust has been violated by government officials.