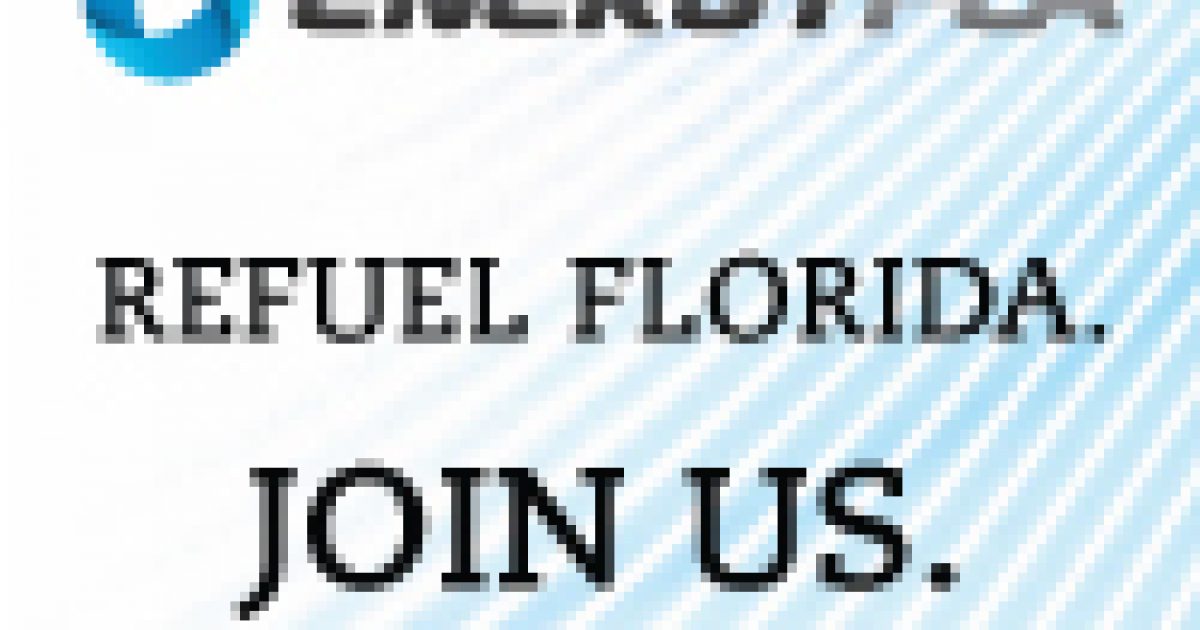 Today marks the first day of the 2010 Florida legislative session up in Tallahassee. Aside from the monumental challenge of balancing the state budget, the issue of energy independence- most notably, the issue of off-shore oil drilling- must be addressed.

Groups such as EnergyFla, are out promoting the fact that Florida needs to become more both diversified and independent as it pertains to

energy.  EnergyFla is a strong proponent of the safe exploration and extraction of oil off the coast of Florida.
I tend to agree with them when they state that off-shore oil drilling can be done safely and efficiently, in addition to the fact that exploration will create many needed jobs for the citizens of Florida.

On EnergyFla’s website, they effectively make the case for off-shore oil drilling and the economic crisis that the state finds itself in.

‘Besides stimulating our state economy and putting Floridians to work, a producing energy sector also would pour revenues into state budget coffers, where it could fund priorities like renewable energy, education, local government, economic development and environmental preservation.
At the lowest estimate of offshore reserves, Florida’s economy would enjoy an impact of more than $7 billion a year, employing nearly 20,000 workers in direct energy sector jobs and more than 40,000 workers overall.

At the higher end of estimates, creating a Florida-based energy sector would grow our economy by a whopping $41 billion a year in direct and indirect impacts. Under that scenario, 231,000 Floridians would be put to work. (Fishkind & Associates, 2009)’

This is the kind of stimulus plan I am willing to support, seeing that the Obama stimulus package has proven to be nothing short of a disastrous failure.  This also being an election year, many candidates are taking a  close look at EnergyFla’s assessment of the energy issue at it relates to the current Florida economy, and some candidates have made the issue of energy independence one of the focal points of their campaigns.

Lt. Col. Allen West who is running for the U.S. Congress in Florida District 22 has long been a supporter of the notion that Florida, as well as the whole country, need not rely on the rest of the world for energy.

“ Now is the time to aim on making America energy independent and developing our full spectrum of resources. That means we must invest in oil, natural gas, clean coal, nuclear, hydrogen, cost effective biofuels, wind, and solar research, exploration, refinement and development. America must look at energy independence much the same as having a diversified investment portfolio.”

Former Speaker  Marco Rubio ,now  running for the U.S. Senate, has also been one of the biggest proponents for energy independence. “Creating jobs in the energy sectors and becoming more energy efficient requires entrepreneurial innovation, not big government mandates.  Instead of higher energy bills and job losses, the American people deserve a comprehensive, job-creating energy policy that promotes energy efficiency, alternative energy production and the development of our own natural resources.  I would fully support a plan that encourages nuclear energy, exploration in the Arctic National Wildlife Refuge and environmentally safe leasing of oil and natural gas fields in the outer continental shelf and on federally owned lands with oil shale in the West.”

Governor Crist recently stated that he is also in favor of drilling off shore, as long as it is safe enough and far enough away from the Florida shoreline. But back in the 2009 legislative session, Governor Crist and the State Senate  ‘put the brakes’ on off shore oil drilling. Gov. Crist, Senate reject bill for oil drilling off Florida

It’s time for candidates and politicos to get serious about the energy issue.  The forthcoming national unemployment statistics are not expected to improve, and Florida’s unemployment rate is 11.8 percent and climbing.  Clear and definitive statements by our elected officials on the energy issue can serve as the spark that will begin to revive our economic prospects here in Florida- it’s up to us to hold their feet to the fire.
0SHARES
ShareTweet