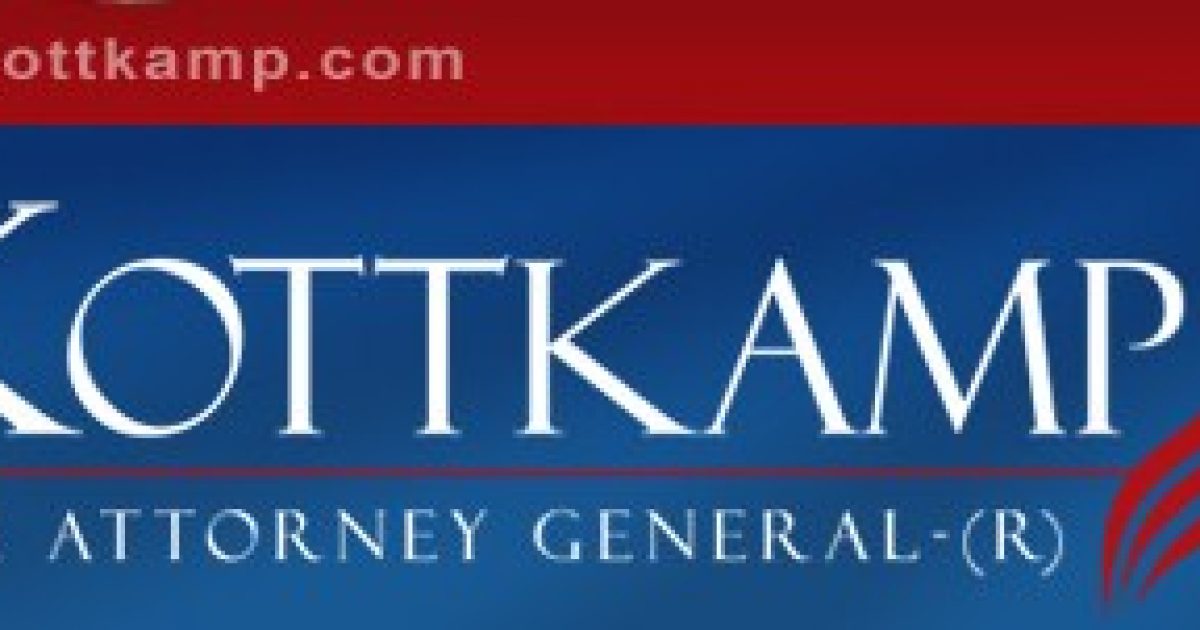 With all of the attention focused on the Congressional, State and the Senate race(s) here in Florida, there hasn’t been much talk about who will replace Attorney General Bill McCollum in November.  Lt. Governor Jeff Kottkamp has decided to finish out his term as the Lt. Governor and run for the Attorney General, a state cabinet-level office.


Kottkamp was nice enough to entertain my request for an interview last weekend at one of his campaign events in South Florida. The setting for our interview was one of the newest ocean cruise line ships, the MSC Poesia, which was waiting to set sail out of Port Everglades in Fort Lauderdale. You know the lyrics from the theme song from Gilligan’s Island? Well, I found myself singing that tune in my head as got myself lost and wound up walking aimlessly in circles as I tried to exit the ship, but that story is for another time.

The Lt. Governor struck me as a very approachable and affable fellow, as well as gracious with his time.  Lt. Governor Kottkamp has played ‘second fiddle’ to Governor Crist for the last several years, but based on our little sit-down, it’s apparent to me that Kottkamp’s views on policies and issues differ sharply with Crist’s.  In my honest opinion, Governor Kottkamp is a genuine Conservative Republican who is aiming to be the next top law man in Florida, but make that decision for yourself based on our interview below.