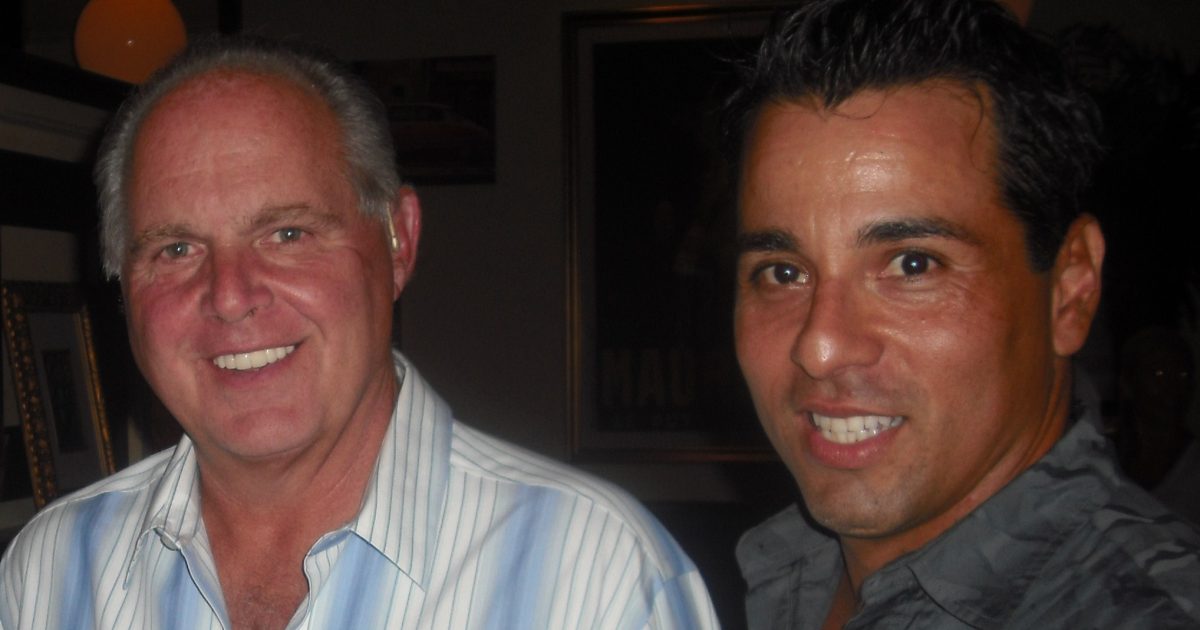 The city of Miami boasts of having beautiful beaches, year-round sunshine and a bustling nightlife. The city is heavily influenced by Cuban exiles that fled the Castro Regime in Cuba after his seizure of power in 1959.  Indelibly scarred by the loss of their country and their culture, the Cuban-American community has come to play an extremely influential role within our country’s political landscape-and this next year will be no exception.

House Marco Rubio. Rubio is the young, attractive, and charismatic politico who began his career in government as a City Commissioner of West Miami.  Born and raised in Miami, Rubio is a married father of four, and is the son of Cuban exiles.  Rubio has garnered a reputation for his substantive knowledge of public policy as well as for his articulate and passionate speeches.  His boyish appearance and one-liner stump jokes-not all of them as funny as he thinks they are.

For the record, I would like to make it clear that although Rubio and I are not related, I’ve been the recipient of numerous “compliments” from people who tell me that we look very much alike.  I will take these questionable perceptions as a compliment knowing that he (Marco) will be taking it as bigger compliment, but in his heart of hearts, he knows that I am much taller, tanner, and better looking than he is.

The Florida US Senate race between Governor Charlie Crist and Former speaker Marco Rubio is shaping up to be a colossal intra-party skirmish that will have substantial national and state implications.  The latest Rasmussen US Senate poll has Rubio and Governor Charlie Crist in a statistical dead heat, 43-43. This cannot be good news for Governor Crist since he had a 40+ point lead over Rubio not many months ago after having been anointed by establishment Republicans as being their candidate of preference.

Moderate (Democrat-lite) Senators John McCain, Mel Martinez, John Cornyn and Lindsey ‘Gramnesty’ Graham had come out very early to endorse Governor Crist in the race as well.  Some say that Senator John Cornyn also abused his position as Chairman of the NRSC (National Republican Senatorial Committee) has he immediately endorsed Crist after he declared his candidacy.

Earlier this year in Fort Myers, we saw Governor Crist literally and figuratively embrace President Obama’s Socialist agenda by endorsing the now infamous $787 billion “stimulus” plan. But in doing so, Governor Crist may have laid the foundation for his eventual demise. After suffering such devastating losses in the 2008 Elections, many Republicans viewed the Crist endorsement as treasonous.

Rubio formally announced his bid for the Senate seat back in May of this year. Since then, Mr. Rubio has taken the slow, steady and ‘straight’ course to winning the seat. Operating with a skeleton staff on a strict budget, Rubio has managed to raise his profile and spread his message with very little money and fanfare.

In spite of the tremendous inroads Marco Rubio has made in the race thus far, he remains the clear  underdog in the race. He refers to the fact that Governor Crist is far “more famous” than he. This is true; Crist is tremendously popular around the country and has been known to rub elbows with fellow Global Warming alarmists Sheryl Crow, Governor Ahhnold ‘TheTerminator’ Schwarzenegger, and Al Gore himself. But it could be what Crist has achieved notoriety for that ultimately becomes his undoing- a champion of man-made global warming, and an ill-begotten “stimulus” plan that in reality was primarily a giant payback to Democrat special Interest groups.

Perhaps the most important member of the media, the all knowing and lovable little fuzz ball himself  Rush Limbaugh has the Florida Senate Race clearly on his radar screen.   On a recent show, Rush opined  “I like Rubio” while in the same breath called Governor Crist a RINO (Republican in name only). Limbaugh also referred to Rubio as a “Ronald Reagan Republican.”

Rush Limbaugh has all but endorsed Rubio in the Senate race, and will continue to call national attention to this race.  This is the shot across the

bow of the USS Crist notifying it of what is to come. In addition, other conservative heavyweights such as Senators James Inhofe and Jim DeMint, Governor Mike Huckabee, Karl Rove, George Will, and the Club for Growth have all weighed in and have given their full support to Rubio. There is also a not-so-quiet rumbling going around that a certain Governor from Alaska could be on the next to jump on board team Rubio.

While this Senate Primary is certainly far from over, the early support and momentum for Rubio should continue to grow and ultimately build to a crescendo in the days leading up to the primary election in  August of 2010.  Rubio’s message will continue to resonate with the masses, translating into real campaign dollars, and most important, votes.  Not since the years of Ronald Reagan has the Republican Party been presented with such an opportunity to get behind a transformational candidate such as Marco Rubio- a candidate who needs no teleprompters because he stands firmly upon the principles and ideals that made our nation the last best hope on earth.